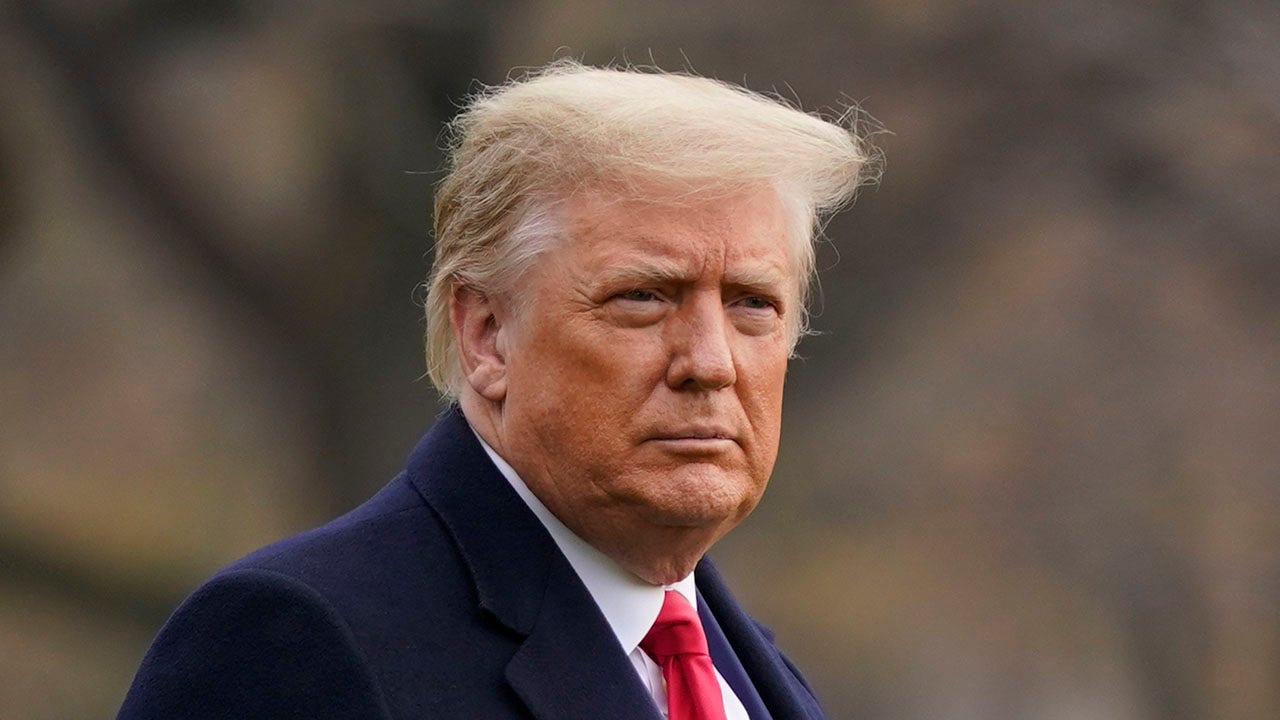 President Trump’s campaign team filed an appeal in the US Supreme Court on Sunday, saying it would ask for several cases to be overturned by the Pennsylvania Supreme Court to change the state’s mail ballet law before and after the 2020 presidential election.

The presidential campaign alleged in a statement that changing the law of the Pennsylvania State Supreme Court violated Article II of the US and Bush v. Gore.

The petition cites a “related Pennsylvania case” where Justice Samuel Alito and two other judges made the state court’s decision to extend the statutory deadline for receipt of postal ballots from 8 a.m. to 5 days on Election Day three days later. Observed constitutionalism.

The campaign team said the constitutionality of the court’s decision had “national importance” and could violate the US Constitution.