Lithuania fears that Lukashenko will sign Belarus’ independence from Russia 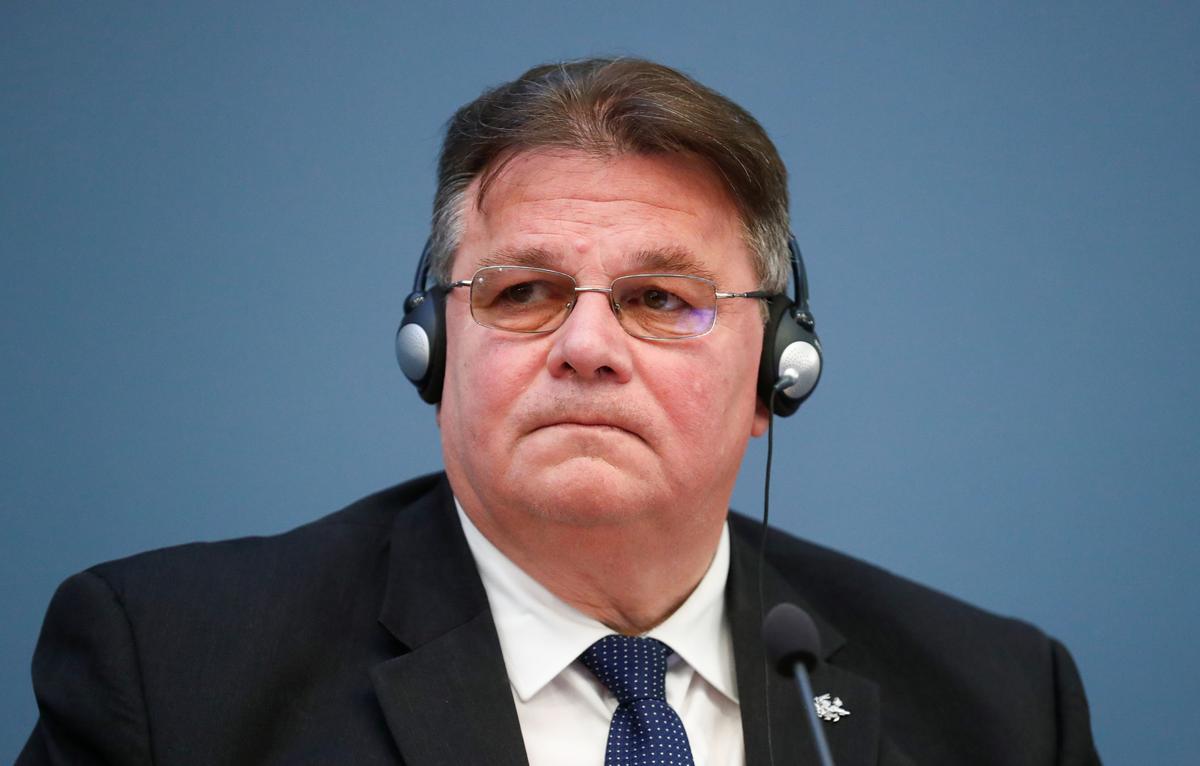 VILNIUS (Reuters) – Belarusian President Alexander Lukashenko could be about taking away his country’s independence by signing an agreement on deeper integration with Russia, the Lithuanian foreign minister said on Monday.

Russian President Vladimir Putin insisted for several years on closer ties with Belarus under the aegis of the Unified State, and took up the idea again the following month.

Lukashenko has rejected such moves in the past, accusing Russia of wanting to swallow his country, but now faces opposition and the threat of Western sanctions on the August 9 presidential election Is what opponents said was rigged.

Russia stands by Lukashenko throughout the protests, saying that he will visit Moscow for talks in the coming days.

Lithuania’s Foreign Minister Linas Linkevicius said that they (Russia) will now quickly finish what they have not been able to do for 20 years and this is very worrying.

The process of integration between the two former Soviet republics “can hardly be stopped”, he said, adding that Lukashenko, who denies electoral fraud, had “neither moral nor political justification for doing so”.

Linkevicius, whose country declared independence from the Soviet Union in 1990 and is now a member of the European Union and NATO, said that close ties between Minsk and Moscow could lead the Russian military in Belarus.

Such steps require a “mandate from the people”, without which it would be “a path toward greater stress”.