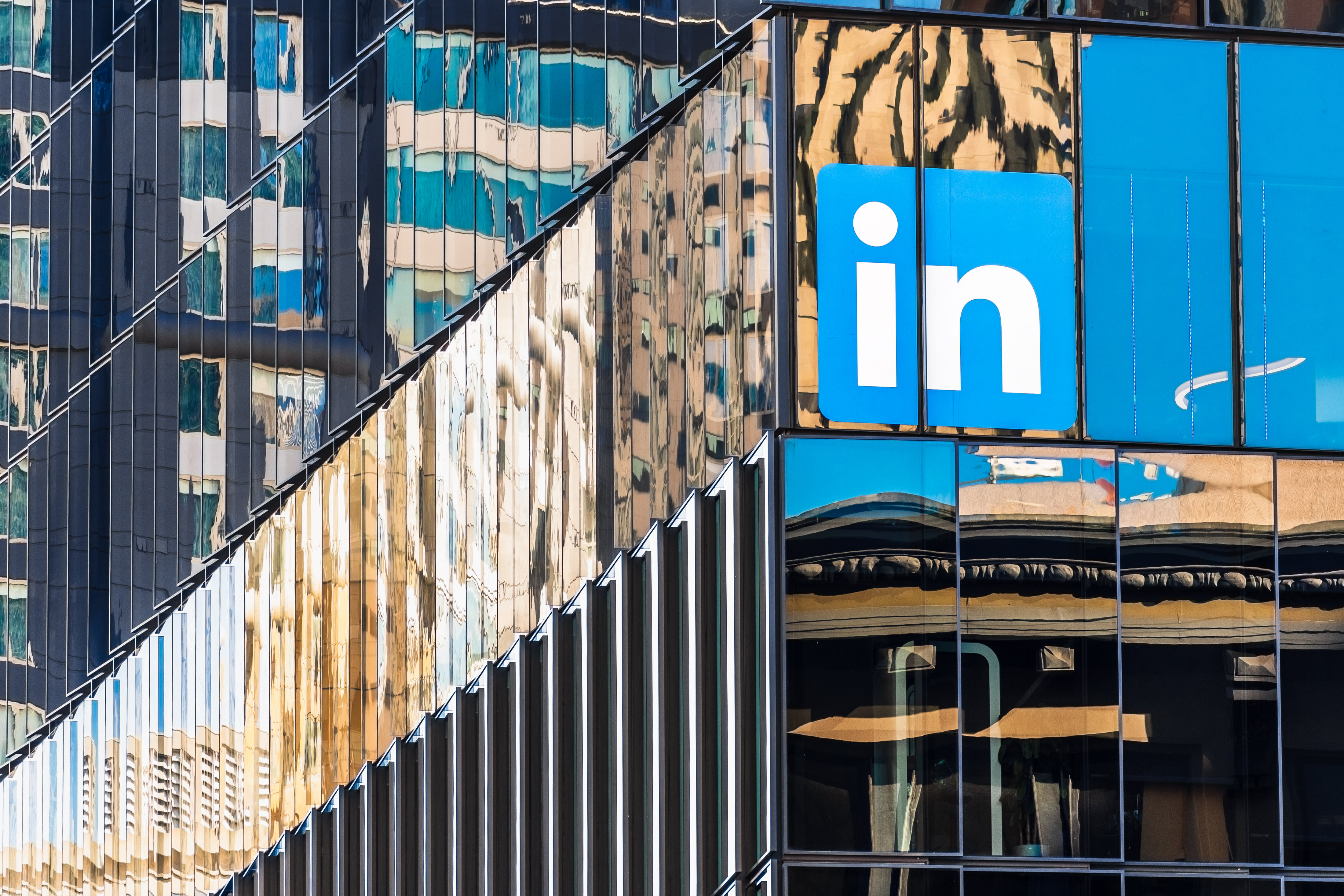 LinkedIn will stop collecting IDFA data on iOS. The move comes ahead of a policy change Apple will implement with the release of iOS 14.5 later this year that will require developers to ask someone for permission before using that data to track it on apps and websites.

“We have decided to stop collecting IDFA data from our iOS applications for now.” the company said in a blog post spotted by Me more. LinkedIn expects the change to have a “limited” impact on ad performance and will not result in a drastic change in the way advertisers run their campaigns.

LinkedIn’s approach differs from that taken by Facebook in response to the upcoming policy. Facebook objected to the permission requirement shortly after Apple announced it at WWDC 2020, claiming it would hurt its revenue and that of all small and medium-sized businesses that depend on its ad network. In February, it took the additional step of asking iOS users to opt out of activity tracking before the change takes effect. For its part, LinkedIn appears to be hoping to avoid the kind of public relations headache it had last year when it was sued for “secretly” reading data from the iOS clipboard.