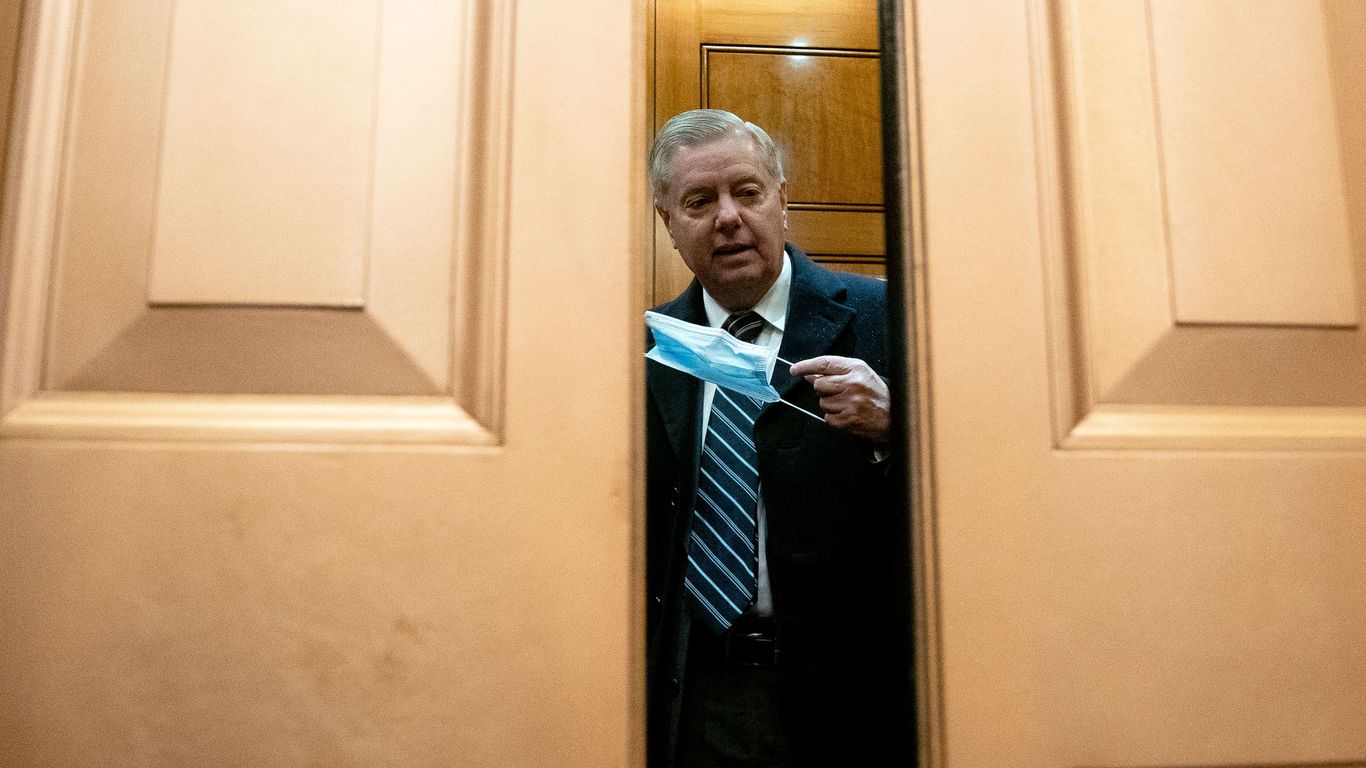 Sen. Lindsey Graham (RS.C.), an avid Trump supporter who voted to acquit the former president during his second impeachment trial, joined lawmakers’ calls for a 9/11-style commission on the siege of the Capitol on January 6 while on “Fox News Sunday.”

Because it is important: Momentum has been building since last month for a bipartisan commission to investigate the deadly attack on Capitol Hill, and it is one of the last ways Congress could attempt to hold Trump accountable for the violence, reports the New York Times.

What they are saying: “We need a 9/11 commission to find out what happened and make sure it never happens again, and I want to make sure the Capitol footprint can be better defended next time,” Graham said on Fox. He also made it clear Sunday Sunday. who believes Senate Minority Leader Mitch McConnell’s conviction of Trump after his acquittal was a mistake and could come back to haunt Republicans in 2022.

Of note: Republican Senator Bill Cassidy (R-La.) – who voted to convict Trump of inciting the Jan. 6 Capitol uprising – voiced support for “a full investigation into what happened on Jan. 6” while in ABC’s “This Week” on Sunday.