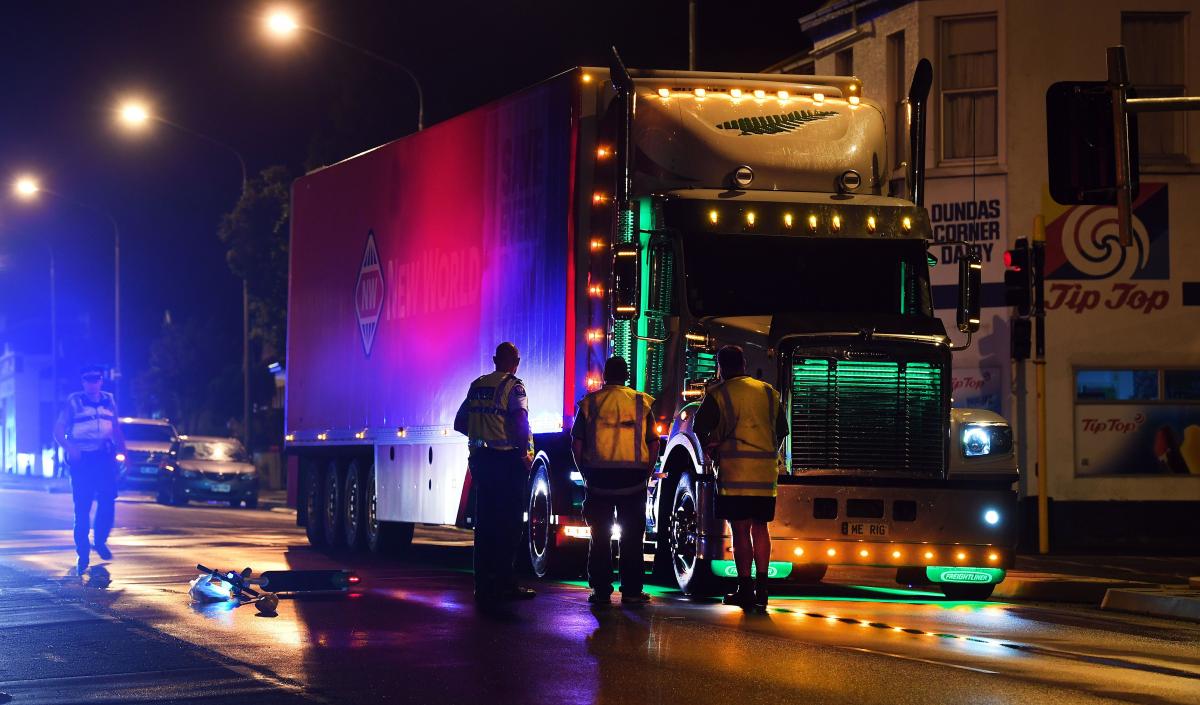 The 26-year-old woman who was injured after she collided with a truck while riding a Lime e-scooter last week is still in a serious condition at Dunedin Hospital.

It is believed to be from the United States and since the accident at Cumberland St at 1.45 a.m. on Friday, she has undergone surgery but little has changed. A spokeswoman for the police said investigations were ongoing.

• Yesterday, three Lime e-scooters were seen outside a house in Balclutha, which led a member of the public concerned to call the police. A spokeswoman said that the scooters were tracked by GPS and were not stolen.

Scooters can travel about 48 km on a single charge.

Last week, one of them was filmed on the Balclutha bridge, and then it was seen parked on the main street of the city.