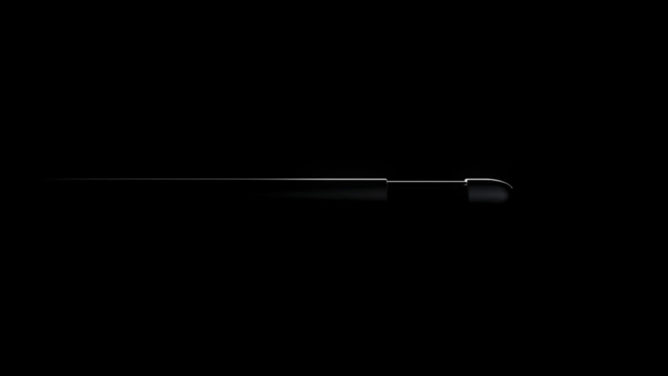 After a few weeks of leaked videos and several teasers, LG officially revealed its new ‘Wing’ smartphone on Livestream before today. The pre-recorded incident took place over an hour, so it’s not surprising that a teaser for a new slide-out device went unnoticed by most people at the very end.

The end of the livestream shows an animation of whether Seems like A phone is sliding outward. Very few details appear, so it’s unclear if the segment shift is a keyboard (perhaps for those mourning the death of TCL’s BlackBerry-branded phone), a cover display, or something else entirely. I am guessing that an Xperia Play-style gamepad is far from the table, as there is very little clearance between the sliding component and the external shell.

The teaser brings back memories of the LG G5, which had a removable chin to access the battery compartment and attach the ‘Friends’ module. LG said during the unveiling of the wing that it was developing several other phones under the ‘Explorer Project’ banner, so perhaps the slide out device would be next on the market.