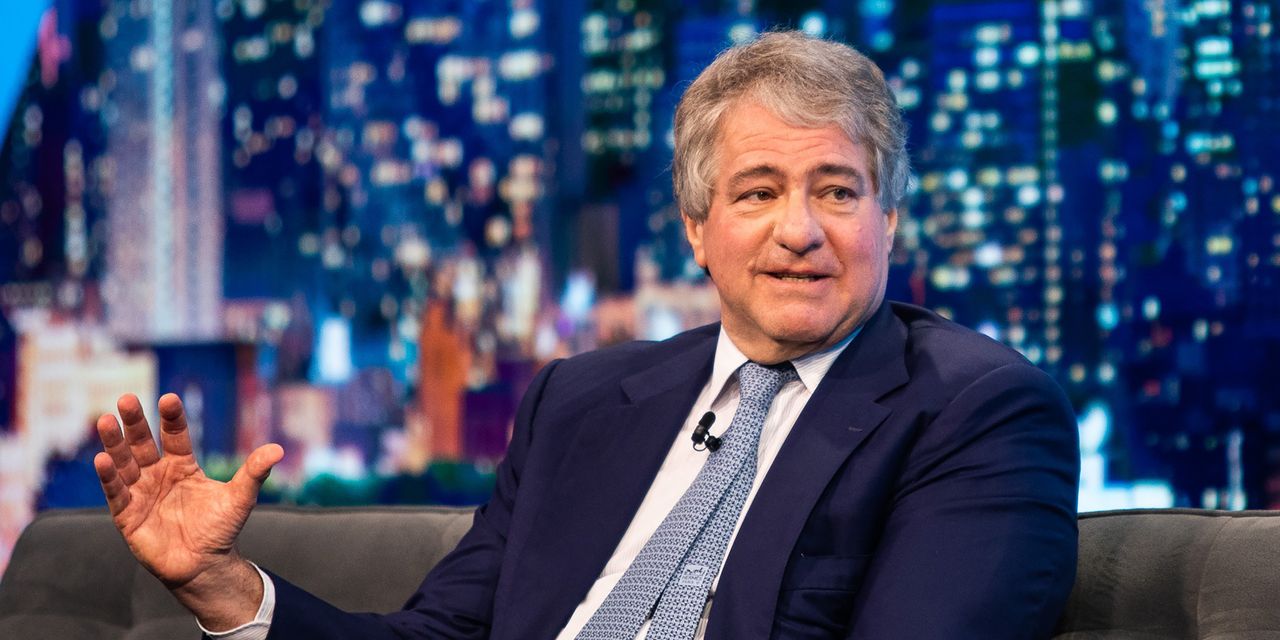 He resigns as chairman of the investment giant in an unexpected move that is the latest in a governance review sparked by revelations of his ties to financier Jeffrey Epstein.

Apollo said Monday that co-founder Marc Rowan had formally assumed the title of Black’s chief executive officer, a transition the New York firm announced in January and said would take place before July 31, Black’s 70th birthday. Black, who the firm had previously said would remain chairman, is passing that position over to former Securities and Exchange Commission chairman Jay Clayton, who was named lead independent director last month.

Black cited health concerns for himself and his wife when announcing the move.

The move is the latest in a series of changes to the firm since the conclusion of an independent review of the ties between Black and Epstein. The review by law firm Dechert LLP revealed that Black paid Epstein a total of $ 158 million for estate and tax planning services, far more than previously known.

The review found no evidence that Black was involved in the criminal activities of Epstein, who was indicted in 2019 on federal sex trafficking charges involving underage girls and later committed suicide in jail.

In a statement Monday, Black said the company’s first-quarter earnings would exceed analyst expectations and that fundraising would be at the high end of Apollo’s annual forecast of $ 15 billion to $ 20 billion. .

“So I see this as the ideal time to step back and focus on my family, my wife Debra’s problems and my health, and my many other interests,” he said.

Debra Black was diagnosed with stage two melanoma more than a decade ago, and the couple have donated hundreds of millions of dollars to fund research into the disease through a foundation they established in 2007. She has continued to fight the disease in the last months. according to a person familiar with the matter.

Meanwhile, Black has been battling his own health issues for the past few weeks, the person said.

Apollo has added several independent directors since the conclusion of the Dechert review, in addition to Mr. Clayton. On Monday, it added two more, naming Richard Emerson, president of Pendral Capital, and Kerry Murphy Healey, president of the Milken Center for Advancing the American Dream, effective immediately.

The firm also announced earlier this month that it would abandon its dual-class share structure and move to a “one share, one vote” regime.

Rowan, 58, and the architect of Apollo’s successful insurance strategy, has already moved to put his stamp on the firm, announcing a merger with Athene Holding. Limited.

earlier this month it valued Apollo’s insurance affiliate at $ 11 billion.

Apollo already owns a large portion of Athene and the insurer accounts for a large portion of its $ 455 billion in assets under management. The companies said the deal was aimed at simplifying the relationship and better aligning the interests of both groups of shareholders.