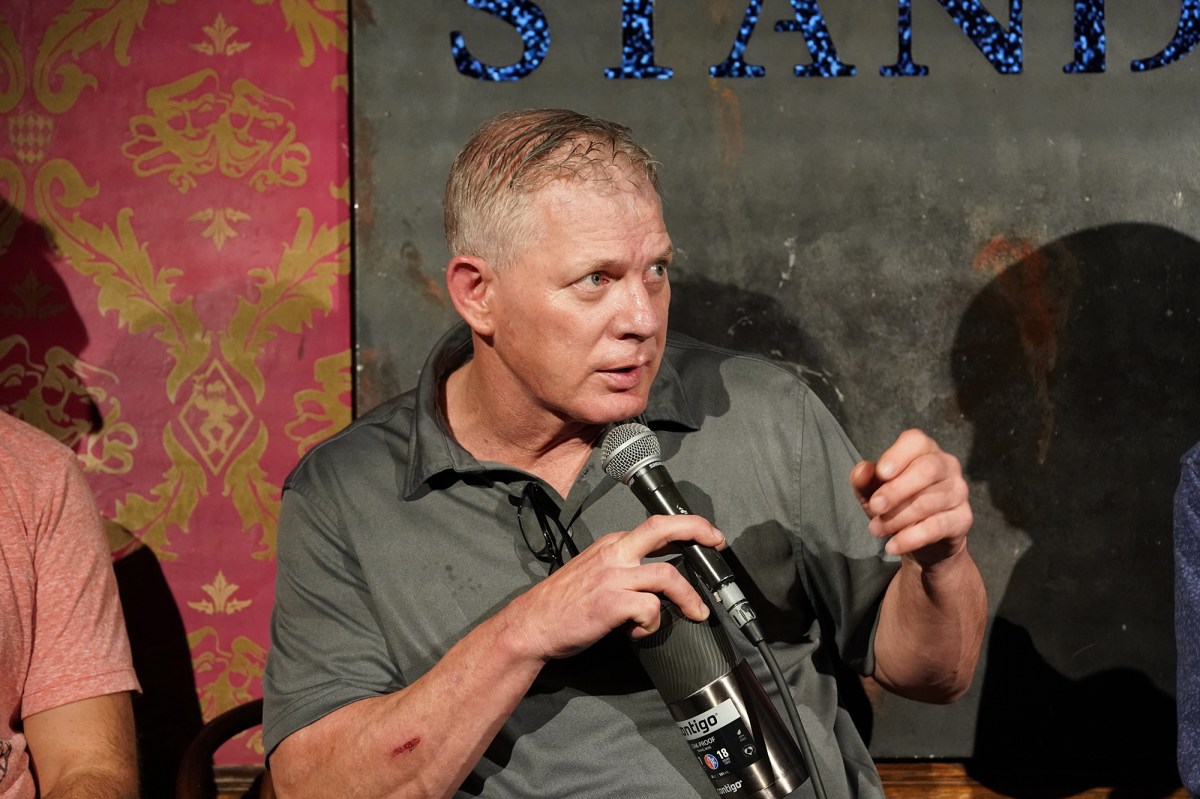 Lenny Dykstra came out swinging against the “vultures” on Saturday, which forced billionaire Mets owner Steve Cohen to bench his Twitter account amid the gametop.

The former Mets center fielder known as “Nails” told the Post, “They should never have seen him on Twitter for the first time, it was just a matter of time until the vultures started circling.”

The owner of Billionaire Mets said the “personal threats” were unrelated to the team and he was forced to deactivate his account for now. Cohen’s hedge fund, Point72, offered a $ 750 million lifeline to Melvin Capital, losing billions at stake against shares like GameStop in a so-called low squeeze made by amateur investors on Reddit.

“It’s just a paper loss – a bunch of Reddit p-about that they think they’re smarter than everyone else, eventually they’ll be handed over to F-ing Dk!” Said Dacastra. “The sleeping man always rules.”

Diakstra continued: “Nothing to lose.”

The former MLBer also cashed in on the Redditors: “Punishment of punches is not our fault that they were selected in their minor league team.”

Investors in the minor leagues have said they are not backing down – and even in Times Square and across the country to keep hoardings out, urging the stock to be faithful to continue.