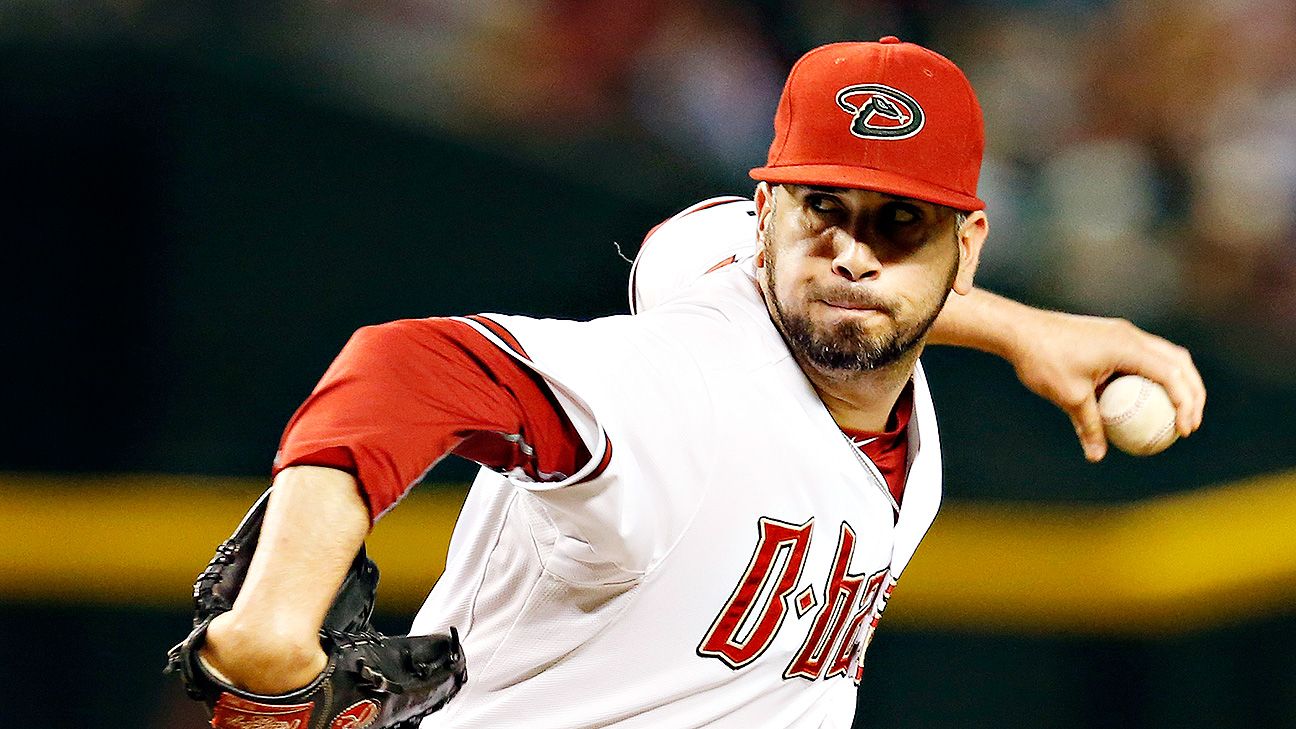 Perez, 36, has not pitched in the majors this season after spending last year with the Washington Nationals. He appeared in 16 games for the Triple-A of the Yankees in Scranton / Wilkes-Barre before being released by New York on Friday.

Perez will be the 15th reliever that the Indians already used this season, entering on Saturday with a ERA of the bullpen 6.01 worse for the Major Leagues.

Los Indios will be the eighth team in which Pérez has pitched in his 16-year career in the majors. He appeared in 50 games with the Nationals last season, posting a 4.64 ERA and 39 strikeouts in 33 innings.