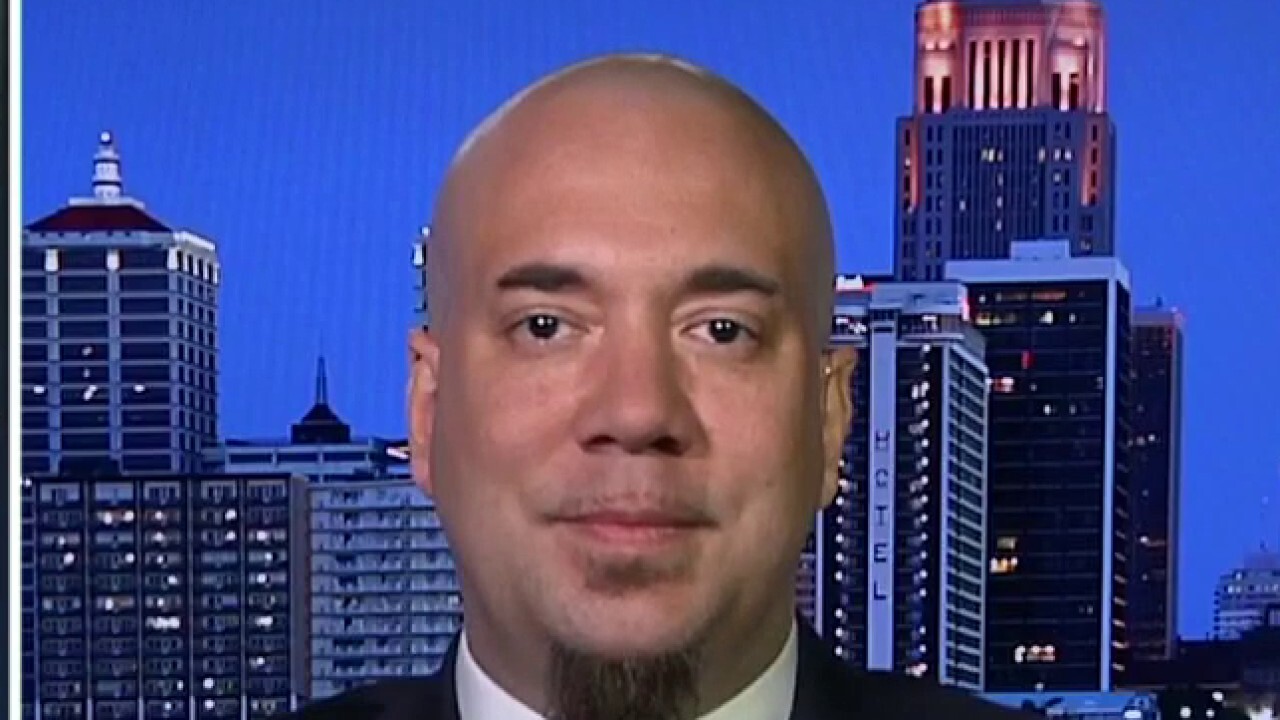 The Washington Post was lampooned this week for publishing a “social justice guide for young children” that aims to push elements of the Black Lives Matter and #MeToo movements to children as young as three months old, recommending everything from classes to music for kids about gender to anti-racism cards.

Natalie Jesionka’s article was published under the title: “Social Justice for Young Children: These New Books and Programs Start the Conversation Early.” Jesionka wrote that “experts say that it is never too early and that a new wave of tools and resources can help start the conversation.”

WAPO LOOKED AS A ‘SOCIAL JUSTICE GUIDE FOR YOUNG CHILDREN’

She also spoke with “performance artists” whose goal is to “increase exposure to drag, support gender-variant children, and create an inclusive space where everyone feels welcome.”

“In fact, it’s true in the social sciences that young children trust people with faces that look more like their caregivers very early on. But the problem is that those caregivers can be of any race,” Reilly explained. “Almost a quarter of marriages in the United States are interracial. I don’t think you need to train your baby to fight homophobia until now.”

Reilly pointed to a recent column he wrote for Commentary magazine, in which he stated that in “America in 2021, it is not, objectively speaking, extraordinarily difficult for a person of any skin tone to achieve.”

“I think we are in a pretty good place,” he said. “As an honest man, I will say that there is obviously racism in the US. We see some … racial biases when you look at who white Americans say they would work for, vote for …

“But,” he continued, “the simple reality is that for about 50 years in the US, to specifically counter that, we have had affirmative action programs in favor of minorities and the Civil Rights Act in place … and what is seen in general is a largely integrated functional society “.

Brian Flood of Fox News contributed to this report.