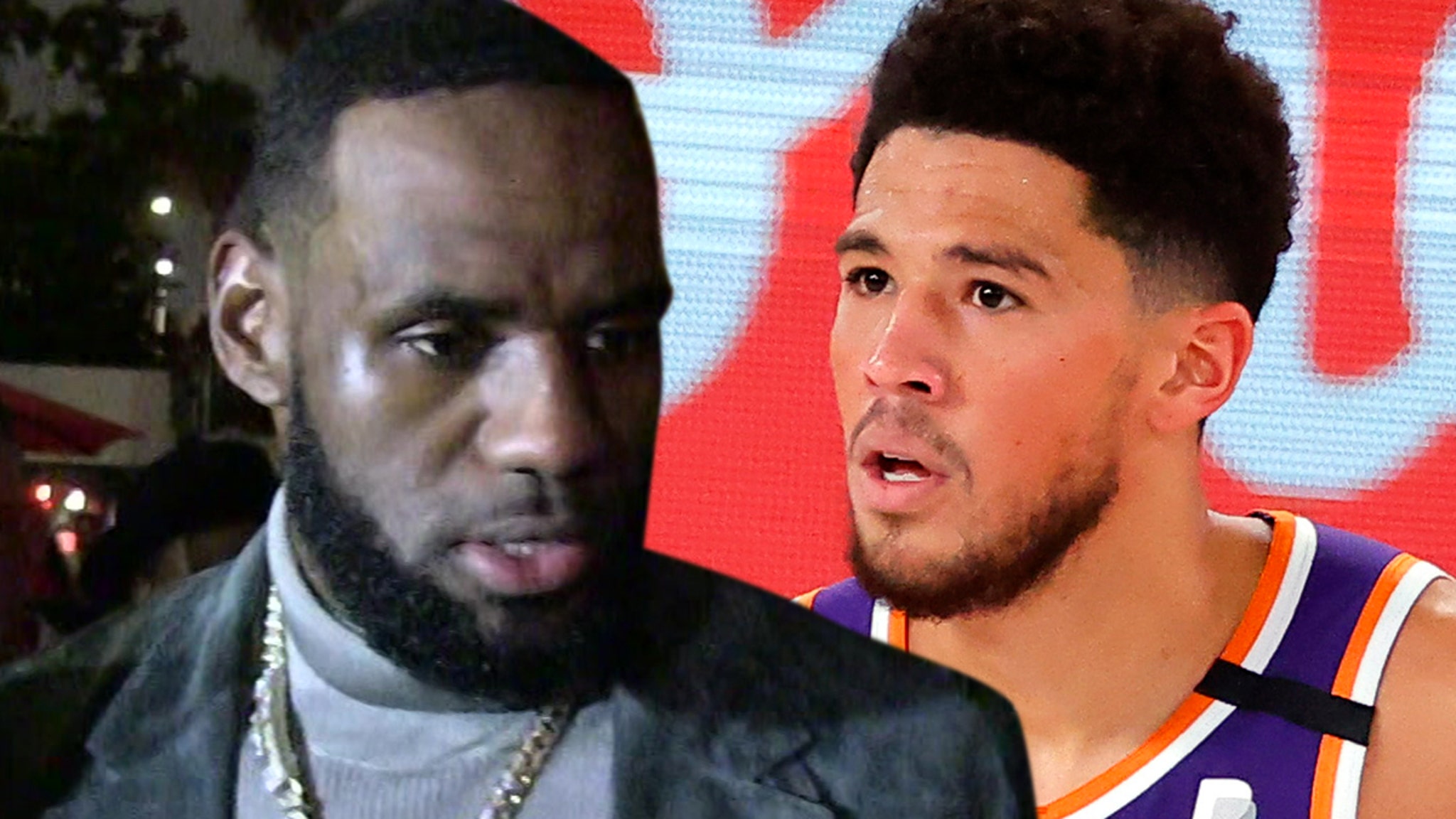 “Devin Booker He is the most disrespected player in our league !!! Simple as that. “

Of course, Booker is averaging nearly 25 points, 4 rebounds and 4 assists per game … with the Suns red-hot in fourth place in the conference standings with a 20-10 record so far this season.

Apparently, that wasn’t enough for the NBA coaches … who voted for 7 reserves to represent their conference in the game.

King James was furious about the snub on Twitter … and he wasn’t the only one.

LBJ also chimed in that Lillard was not named a starter for ASG … saying he is the second most disrespected player behind Booker.

Now, there’s still hope that Booker will sneak into the festivities and become a replacement for AD, who is dealing with a calf and Achilles tendon injury.

Warning to the rest of the league: Devin Booker definitely has that motivation heading into the second half of the season.