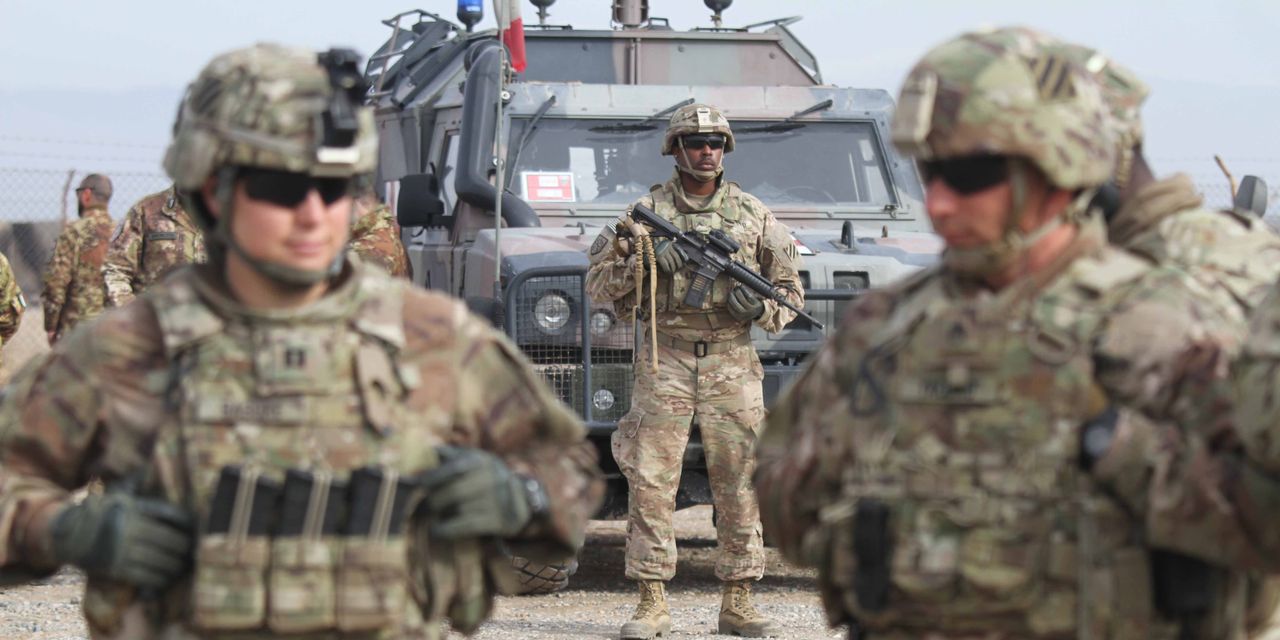 October will mark 20 years since the United States invaded Afghanistan to eliminate sanctuaries for al Qaeda and its Taliban backers, and Americans are understandably eager to move on. But the difficulties that arise with America’s current engagement are nothing compared to the chaos that would follow an abrupt departure.

In February 2020, the Trump Administration and the Taliban signed a withdrawal agreement that requires all US troops to leave before May 1, 2021. The move was prompted by Donald Trump’s internal political instincts, not a calculation. strategic. President Biden is wisely reviewing that decision.

“I am very satisfied with what the Biden Administration is proposing for Afghanistan,” Republican Senator Lindsey Graham said Sunday. “They are reassessing our presence in Afghanistan to keep the footprint low, but not to walk away and lose all the gains we have made.” The White House has not announced a final decision, but Graham hopes the United States will stay beyond May.

Many isolationist Democrats and Republicans receive attention for their calls to end “wars forever” immediately. But Graham’s comments are a reminder that there is also broad support for a more careful approach. The question is not whether the United States will leave Afghanistan, but whether it will do so responsibly.

Afghanistan’s bipartisan Study Group has made a compelling case for how to do it in its report to Congress this month. The group – former generals, senators, ambassadors and national security officials – suggests replacing Trump’s schedule with a conditions-based approach. “A pullout would not only leave the United States more vulnerable to terrorist threats,” the report says, “it would also have catastrophic effects in Afghanistan and the region that would not benefit any of the key players, including the Taliban.”