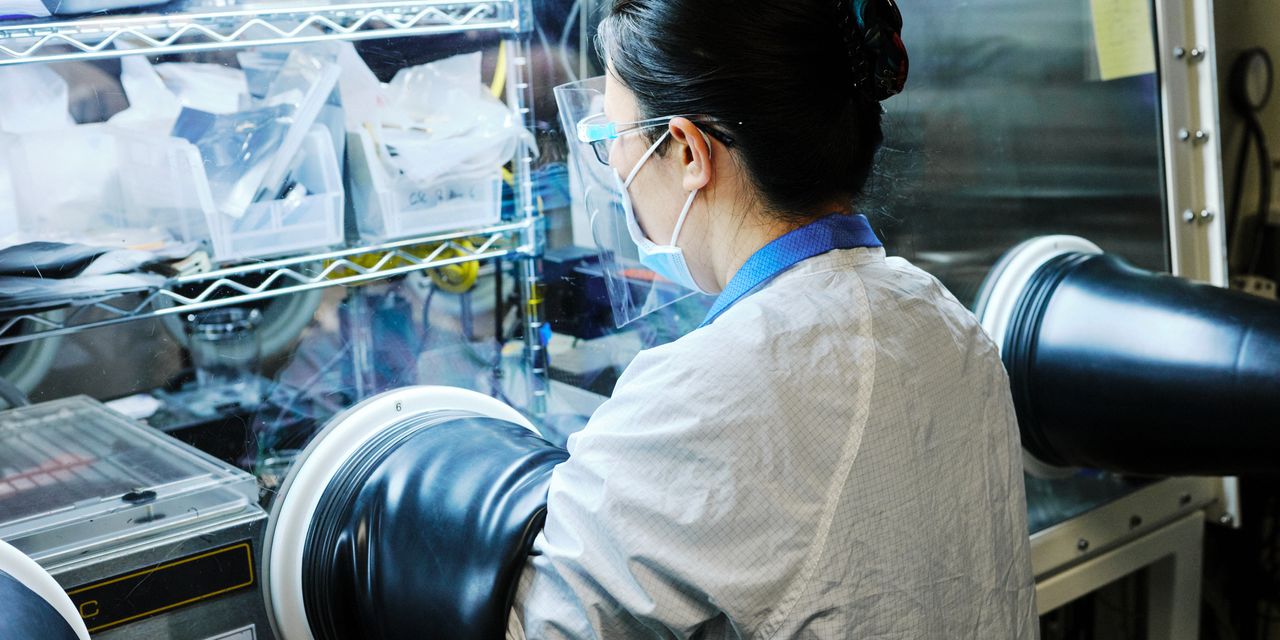 The two biggest drawbacks of electric cars — limited range and slow charging — will remain until battery manufacturers can solve the dendrite problem.

The solution would be worth billions, and a series of startups frequented by auto manufacturers postpone their early successes. Investors are hovering around one of the few publicly traded competitors, QuantumScape Corp., which for a time last year was higher than the Ford Motor Company

In the human body, dendrites are extensions of nerves that transmit signals between cells. In lithium-ion batteries, they form tiny, needle-like lithiums that resemble branches of microscopic trees. They can develop within the battery, causing a short circuit or a fire.

Batteries that are in use in cars today require slow charging, due to the risk of dendrites forming. A very fast charge can cause the formation of dendrites. Because Quantamscape’s batteries appear to solve the problem of dendrites, they can be charged faster.