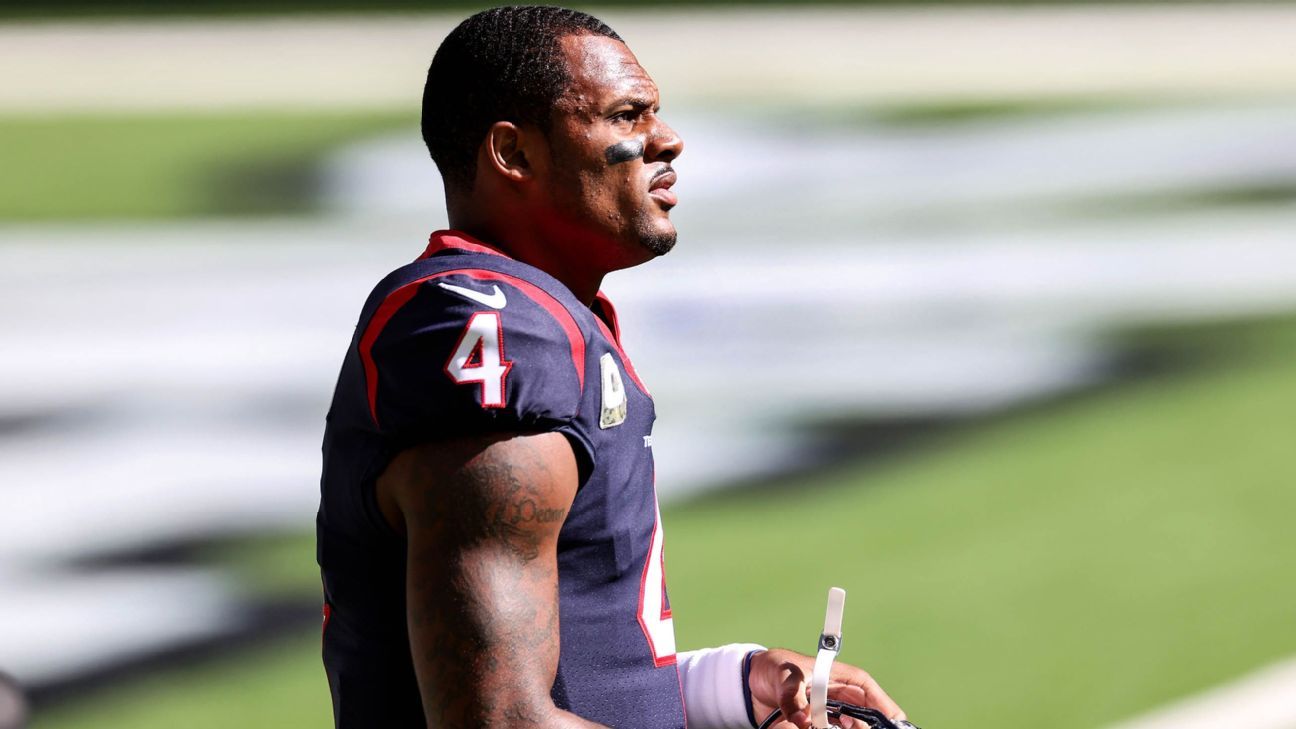 HOUSTON – Attorney Tony Buzbee said in an Instagram post Saturday that he will present affidavits and evidence from several women alleging inappropriate conduct and sexual assault by NFL quarterback Deshaun Watson to the Houston Police Department and the prosecutor. from Houston district on Monday morning.

Buzbee also said that he will request that a grand jury consider the evidence.

The district attorney would decide whether to accept Buzbee’s request for a grand jury. If granted, the grand jury would decide, through closed-public witness testimony, whether there is sufficient evidence to be successful at trial and, in turn, determine whether the state of Texas should press charges against Watson.

Last week, Buzbee filed seven lawsuits against Watson on behalf of women alleging inappropriate conduct and sexual assault by the Houston Texans quarterback. Buzbee also told a news conference Friday that he will file five additional lawsuits against Watson “in due course.” Buzbee added that his law firm has spoken with “more than 10 additional women” who have reported similar conduct by the quarterback.

On Friday, Buzbee said his office has contacted police and will provide them with information on the women who are seeking to sue Watson. The Houston Police Department said it was not aware of any contact it had with Buzbee regarding the allegations or incident reporting, and the attorney later clarified on social media that the contact he previously referenced was with a detective who approached him. Buzbee also said Friday that he is not aware of any police reports filed prior to the civil suits.

On Thursday, NFL spokesman Brian McCarthy said “the matter is under review” by the league’s personal conduct policy, and the Texans said in a statement that they would remain in close contact with the NFL during their investigation.