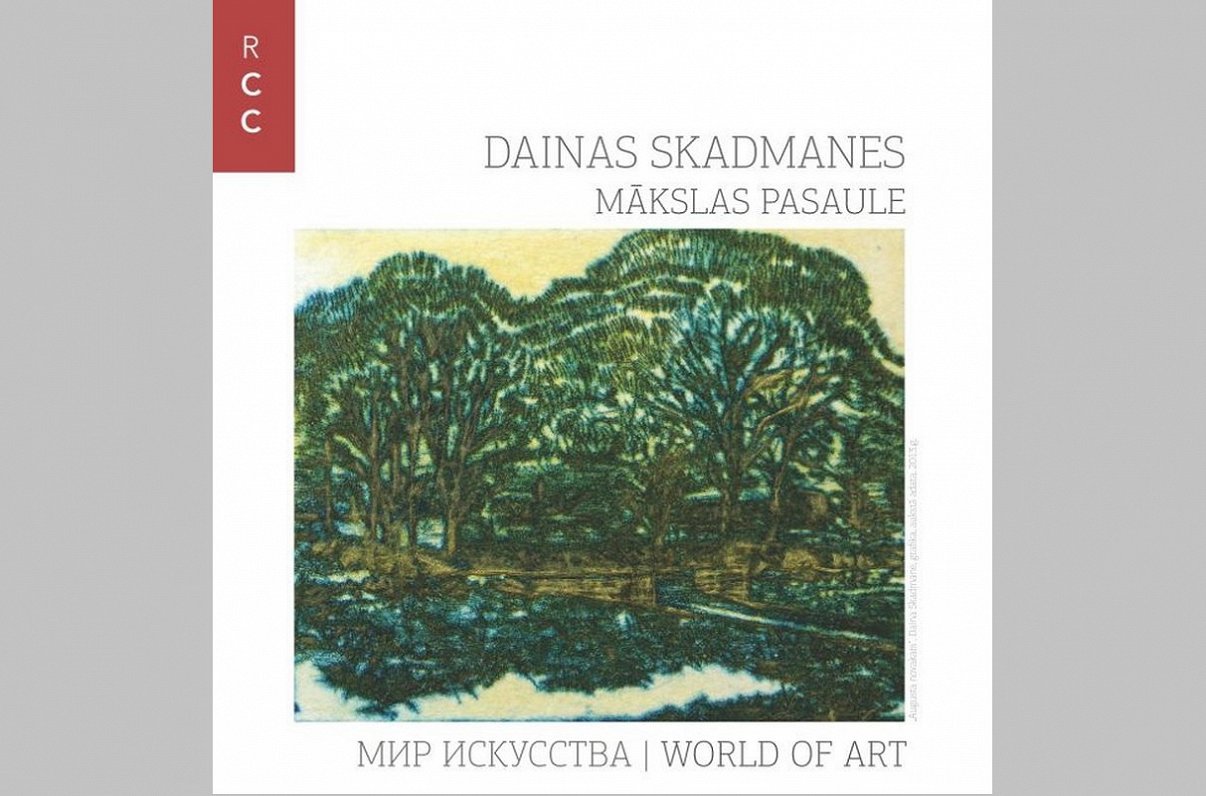 In autumn this year, five years after the tragedy of Zolitude, when the Maxima supermarket debris crashed out of 54 people's lives, will circulate this autumn. The young artist Dain Skadman and her father died for 23 years at the same time. Upon arriving at an emotionally heavy five-year boundary, the artist's twin sister, Anda, has arranged an exhibition of Dain's artwork, not only relieving her sadness, but also giving her sister's touches for eternity – her paintings.

Dainas Skadmanas artworks in the world and in Latvia

The works of The Last Look (2003), Frida (2004), Rumbula (2004) are included in Fried Michaelson's biographical testimony "I Survive in Rumbula". The watercolor "The View, the Riga Ghetto" (2003) and the graphic works are depicted in the Russian documentary "Riga Ghetto Melodies" (2006).

The exhibition has the opportunity to view Dainas's latest work "Wind Eagle", which was placed in Kronvalda Park in 2013

Several works of Dain and their copies have gone to various world art, culture and commemorative centers in the USA, Israel, the Czech Republic, Russia and Germany.

At the exhibition "Dainas Skadmanes artsu pasaule" , which is on January 30 in the building of Rietumu Bank, Vesetas street 7, collected in Riga a collection of works created by Dainas Skadmanis, who had died early in the tragedy of Zolitude, has been created since 2003 to 2013. Several of her works have traveled to various art and cultural centers of the world. and got into the hands of intelligent private collectors.

Dainas are now kept by her family. It's about three hundred, but the artist's twin sister, Ande, has committed to Dain's memory of not selling money.

"I believe that I have the right to keep them for myself, but I have no right to sell, I may have been able to give it to the museum," says the painter , curator of the exhibition Anda Skadmane

Anda points out that a great helper and inspiration for both sisters and artists always had Brother Marcis. Together with the researcher of the Riga Ghetto event, Tamar Zitzer inspired both twin sisters at the age of 13 to create a remarkable collection of works of art dedicated to the Holocaust in Latvia.

Premiere ATV: documentary "Own People Will Understand: The Seventies. Brilliance and Posts"

In honor of the Eclipse of the Moon, a fine party in red shades is organized – Parties – Faces

Powered by https://tech2.org/latvia | Designed by TECH2
© Copyright 2020, All Rights Reserved