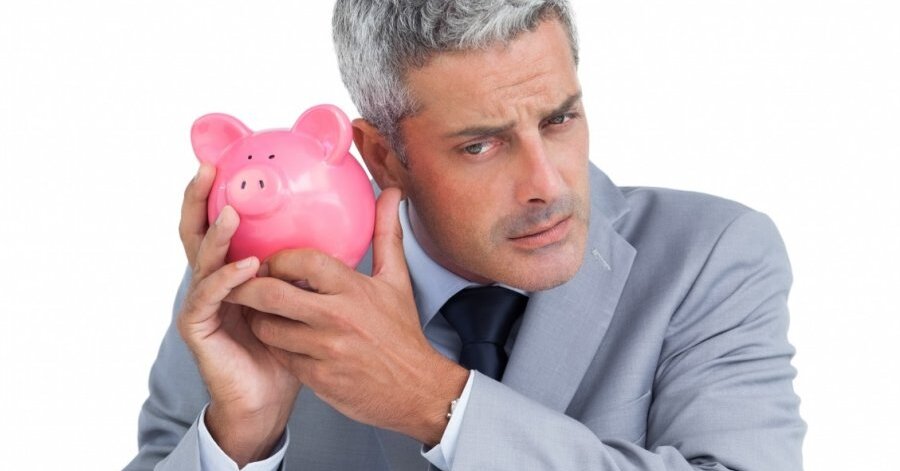 Citizens’ confidence in Latvia’s pension system has increased by nine percentage points in the last two years, according to the latest data from the SEB Pension Readiness Index.

At the same time, the knowledge of the population about how a pension is formed and how large it will be has also increased by 13 percentage points.

At the beginning of 2019, 31% of respondents believed in the sustainability of Latvia’s pension system, but at the end of 2020, 40% of the economically active population surveyed was under 55 years of age. Additionally, more than a third (37%) of respondents have discovered how much their future pension will be based on their existing Tier 1, 2 and 3 pension assets – a significant increase compared to 2019, when only 24%.

“The increase in trust and awareness has been driven by a series of events. First, the investment plan offering is constantly being improved and expanded; both 75% and passively managed investment plans are available to clients. In addition, management fees are paid regularly Investment plans have recovered from the recession caused by Covid 19. Third, pension administrators are increasingly thinking about sustainable investing, an aspect that is becoming increasingly increasingly important to clients. The inheritance even if its creator divorced before reaching retirement age, “says Kristīne. Lomanovska, member of the Board of SEB Life and Pension Baltic SE.

Although 80% of the economically active population surveyed by the SEB under 55 years of age are aware of the possibility of inheritance, so far only a quarter (25%) have indicated their choice. When asked why they did not make a decision, the majority (67%) of respondents indicated that they simply did not have time to do so.

On the other hand, when observing the data of those participants of the 2nd pension pillar who have indicated their choice, it can be seen that this was done more frequently by those closest to retirement age, as well as those with a monthly income of more than 1,500 euros per month. Also, married or partner second-tier pensioners are more likely to make their choice than those who are not currently in a relationship.

“More than 10 years ago, when the debate on the inheritance of level 2 pensions began, we emphasized that it was an important element in raising the general level of trust, so it is gratifying to see that public confidence in the pension system Indeed, only a quarter of our respondents have made their choice, it seems important to believe that the accumulated capital is the participant’s money, which can be freely decided, but at the same time, the data from our survey shows that the general interest in the Tier 2 savings still low – Over the past year, only about a third of pension tier 2 participants have considered the amount of their accumulated capital. However, just by tracking their savings, it is possible to make a considered decision not only on the most suitable option of inheritance ,.

As of January 1, 2020, any member of the 2nd pension pillar before retirement age can choose what will happen to the capital accumulated after their death. The regulation foresees three options: adding the accumulated capital to the state budget, adding the pension of the same chosen person to the 2nd level savings or leaving it in inheritance in accordance with the procedures specified in the Civil Law.

The SEB Pension Readiness Index survey was conducted in December 2020. The survey involved 531 economically active individuals between the ages of 18 and 55.