Lassie’s boss at the conclusion of the restaurant: ‘I’m going on a high note’ 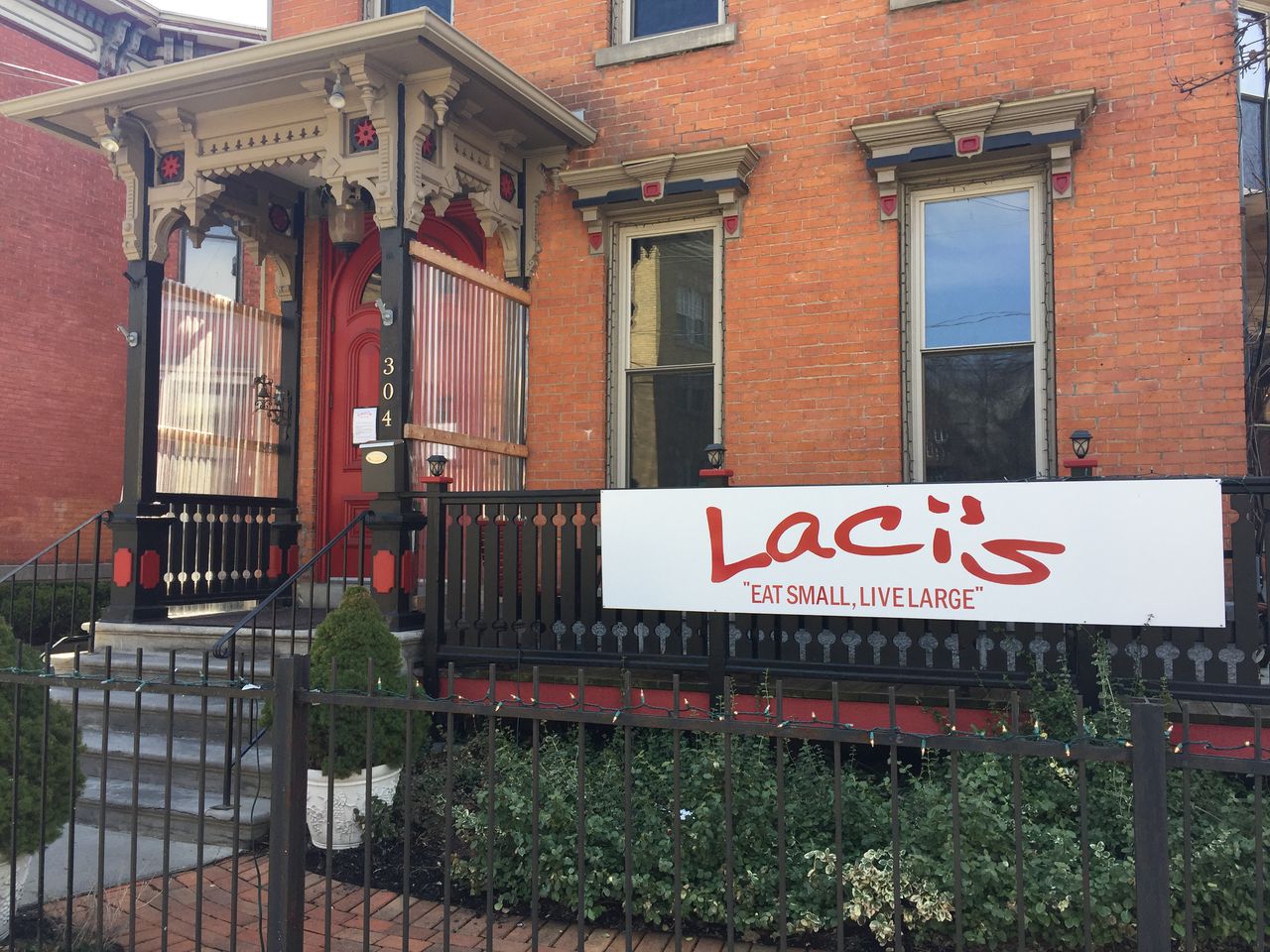 Syracuse, NY – Laura Survey said she has been thinking about her next chapter for some time.

For the past 10 years, that chapter has been Lackey’s Tapas Bar, an integral role in the revival of the acclaimed restaurant in the Hawley-Green neighborhood.

The survey announced on Sunday morning that it was closing Lassie on December 19, a decision that is a long time.

About 75% of employees have worked at Lackey’s for more than three years, so the survey said that “a lot of tears” were shed when it told its employees Friday about the imminent closure. She is working with a recruiter to find opportunities for her staff at other restaurants.

She is planning a dinner with all the staff on Monday and hopes the community they have built together.

304 Hawley Avenue. The building, which is now Lackey’s mold and water damage, was vacated by Survey and Cindy Seymour in 2010 for 2 1/2 years before purchasing it. It took seven months of work before the restaurant opened.

“Labor of love”, as the survey stated, is one of the reforms that Lackey brought to Hawley-Green and Syracuse. Serraway said he developed five houses, led a project to provide small homes for women veterans, launched a road. Raised over $ 135,000 for the festival and several non-profit organizations.

The restaurant’s dining halls were closed in mid-March due to the coronovirus epidemic, Lackey operated for only one or two weeks, but eventually closed from late March to late July, when it was limited to hours. Opened again.

The business has recovered since it reopened, but the survey said the epidemic played no significant role in the decision to close.

“Now felt like just the right time,” she said. “I’m going on a high note.”

He planned to sell the building and said he hoped the next owner would open a restaurant that is even better.

Even after Lassie’s closure soon, the survey said, her real estate investments and roles in several philanthropic organizations will keep her in Syracuse. She said she would consider continuing the restaurant’s popular bourbon dinner on a pop-up basis at other locations.

“I don’t anticipate going anywhere else for some time,” she said. “I am passionate about this community.”

As to what lies ahead, the survey is planned to take some time and find out. She plans to write a book on hospitality, as well as her R.V.

“I’m excited about the next step,” she said. “This is an opportunity.”