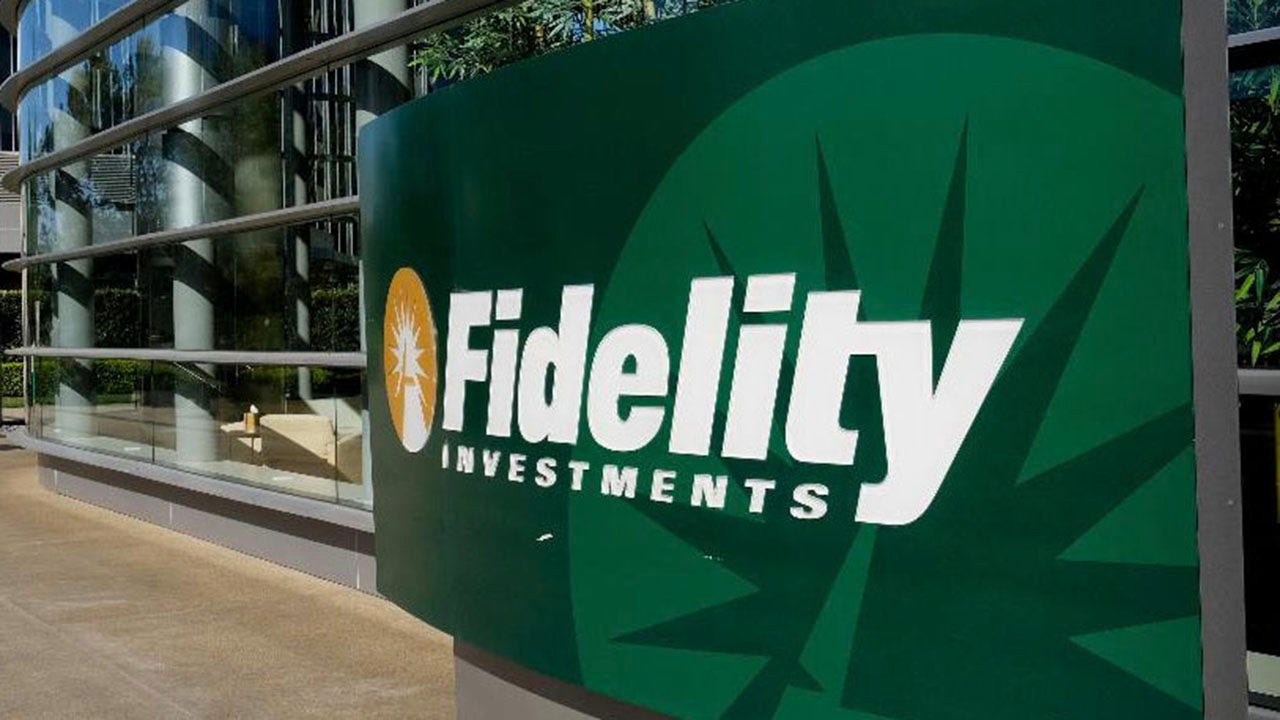 Geode manages all of Fidelity Investments’ stock index funds, and that operation accounts for the majority of the company’s $ 720 billion in assets. But it has also offered a number of riskier hedge fund strategies for wealthy clients and institutions.

Geode’s largest private fund lost about $ 250 million after its bets on stock market volatility soured last year, people familiar with the matter said. The fund fell 36% in spring. The losses and consequent margin calls forced the Geode Diversified Fund to liquidate other unrelated positions and led the fund’s largest investor, Fidelity itself, to withdraw its money, the people said.

FIDELITY CASH ON MOST GAMESTOP STAKE

Geode closed the fund and exited its broader Absolute Return business that offers clients hedge fund-like investments to focus on indexed investments, some of the people familiar with the matter said. Losses and the closure of the hedge fund business have not been previously reported.

The firm recently eliminated several jobs that served that business, people familiar with the matter said.

Many investment firms are still paying the price for the Covid-19-driven market sell-off last year. Geode’s pullback also highlights the continued high risks of investing through derivatives, even in growth companies.

Geode started out as one of the few boutique managers created to invest a portion of the fortune of the founding Johnson family of Fidelity. It developed from Fidelity almost two decades ago. Geode is owned by its employees, former Fidelity executives, and a Johnson family trust. Abigail Johnson is President and CEO of Fidelity, which was founded by her grandfather.

In recent years, Geode has grown dramatically as its former parent adopted low-cost funds that track broad market benchmarks as a means of attracting money from new clients. Those funds carry the Fidelity brand and are sold to clients of the Boston-based firm. But the job of buying and selling stocks to match benchmark performance falls to Geode, the fund’s subadviser.

But since its founding, Geode has continued to maintain a group of other funds that offered family offices and other institutions a menu of more complex investments.

The Geode Diversified Fund was the largest of those offerings, and its losses forced Geode executives to recognize the challenges of managing riskier strategies within a company built primarily to track market benchmarks. Index managers tend to run lean trades, keeping costs low, as most of their funds charge low fees. And monitoring the riskiest investments may require stronger compliance, trading and risk management needs.

Geode Diversified, which launched in June 2003, followed a number of different strategies and held everything from stocks and convertible bonds to currencies and commodities. It was a solid source of income for years, managing $ 1 billion at its peak in 2018.

The fund aimed to generate annualized returns of between 5% and 6%, people familiar with the matter said.

Stocks fell sharply last March as investors reacted to news that the coronavirus was spreading around the world, posing serious threats to the economy. The Cboe volatility index, known as Wall Street’s fear gauge, hit a record high.

The US government was quick to intervene, calming investors’ nerves with a series of programs designed to unblock markets. The stock soon recovered, but not before the episode produced its share of casualties. Some funds, including a pair managed by Allianz Global Investors, were liquidated after struggling to restructure options trading that racked up losses as volatility mounted.

The Geode fund had placed approximately $ 80 million in derivatives that could turn a profit if the market remained calm. This was not the case, and losses in operations soon mounted.

The fund’s volatility derivatives represented approximately 10% of the fund’s assets.

Within months of the Geode Diversified implosion, the company’s president and chief investment officer, Vince Gubitosi, informed Geode’s board that he was interested in retiring to pursue business interests. He remains an advisor to the firm.

Geode’s total assets increased by more than $ 135 billion in 2020, driven by continued demand for index funds and stock market gains, and the money manager had its most profitable year.