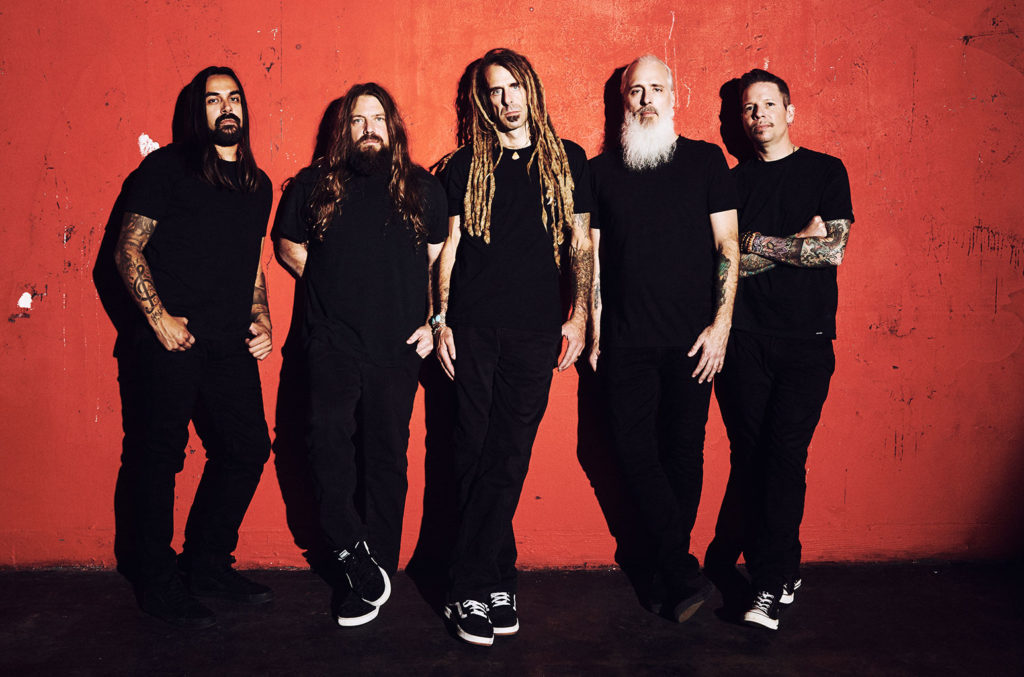 Lamb of God is announcing on Tuesday (Tuesday 1 September) the band’s new self-titled album and the first live performance of their Landmark 2004 album Ashes of wake, Both of which performed in the hometown band of Richmond, VA.

The first stream is set for Friday, September 18, and will feature songs from the latest album released on June 19. The second stream will be released on Friday 25 September. Ashes of wake, For the first time in its entirety. Both sets will feature fan favorites, as well as songs that haven’t been released in years. Both streams will begin at 5 pm ET / 2 pm PT.

Livestream tickets will be $ 15 per show or for a limited time, $ 20 for both shows and are on sale here now. Additionally, the band will offer tickets and limited-edition Merck bundles.