Lady Gaga felt in love with her MTV VMA nomination: ‘I’m So Grateful and So Blessed’ 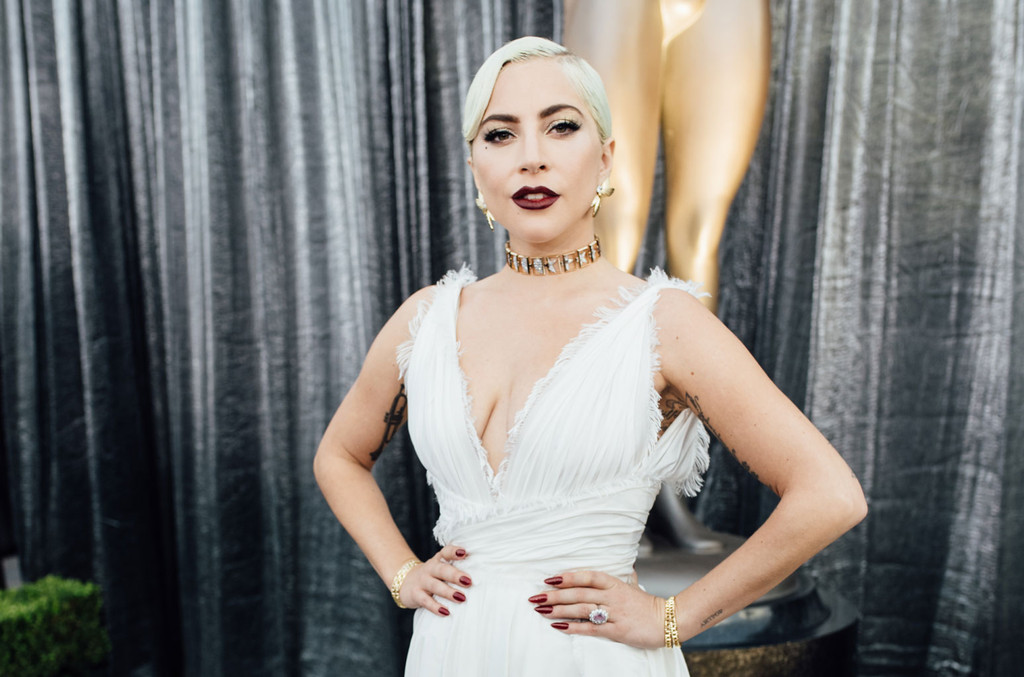 Lady Gaga Nine nominations were made for the MTV Video Music Awards this August, and no one is more excited about it than the woman herself.

Gaga and Ariana Grande Lead the competition with nine nods, including a co-nomination for the video of the year for their mega-collab “Rain on Me”.

“I’m so grateful and so blessed for my album Chromatica this year, 9 #VMA nominations for me on Rain, and the other performances I’ve given,” Gaga tweeted.

“This is such a difficult time for people around the world, I really respect how lucky I am to have a day like today.”

I am so grateful and so blessed that ९ #VMAs Nominations for my album Chromatica this year, Rain on Me, and other performances I have given. This is such a difficult time for people all over the world, I really respect how lucky today is for me. pic.twitter.com/rvNzAnJeMF

Gaga felt she loved so much, she continued: “I hope you all celebrate yourself in this moment, everyone should be nominated for an award right now. For bravery, for courage, for being strong. For the human spirit. May God bless you and I thank you for this gift. “

I hope you all celebrate yourselves in this moment, all should be nominated for an award right now. For bravery, for courage, for strong human spirit. God bless you and I thank you for this gift. 4

Chromatica There is already a winner. It exploded at number 1 on the Billboard 200 on May 29 after its release, for Gaga’s sixth leader on the charts.

The new album was originally released on April 10, but was pushed back due to a health crisis.

Fans can now vote in 15 categories on this link. Voting closed on August 23, though VMA followers cast their votes for the PUSH Best New Artist category for Shosh.