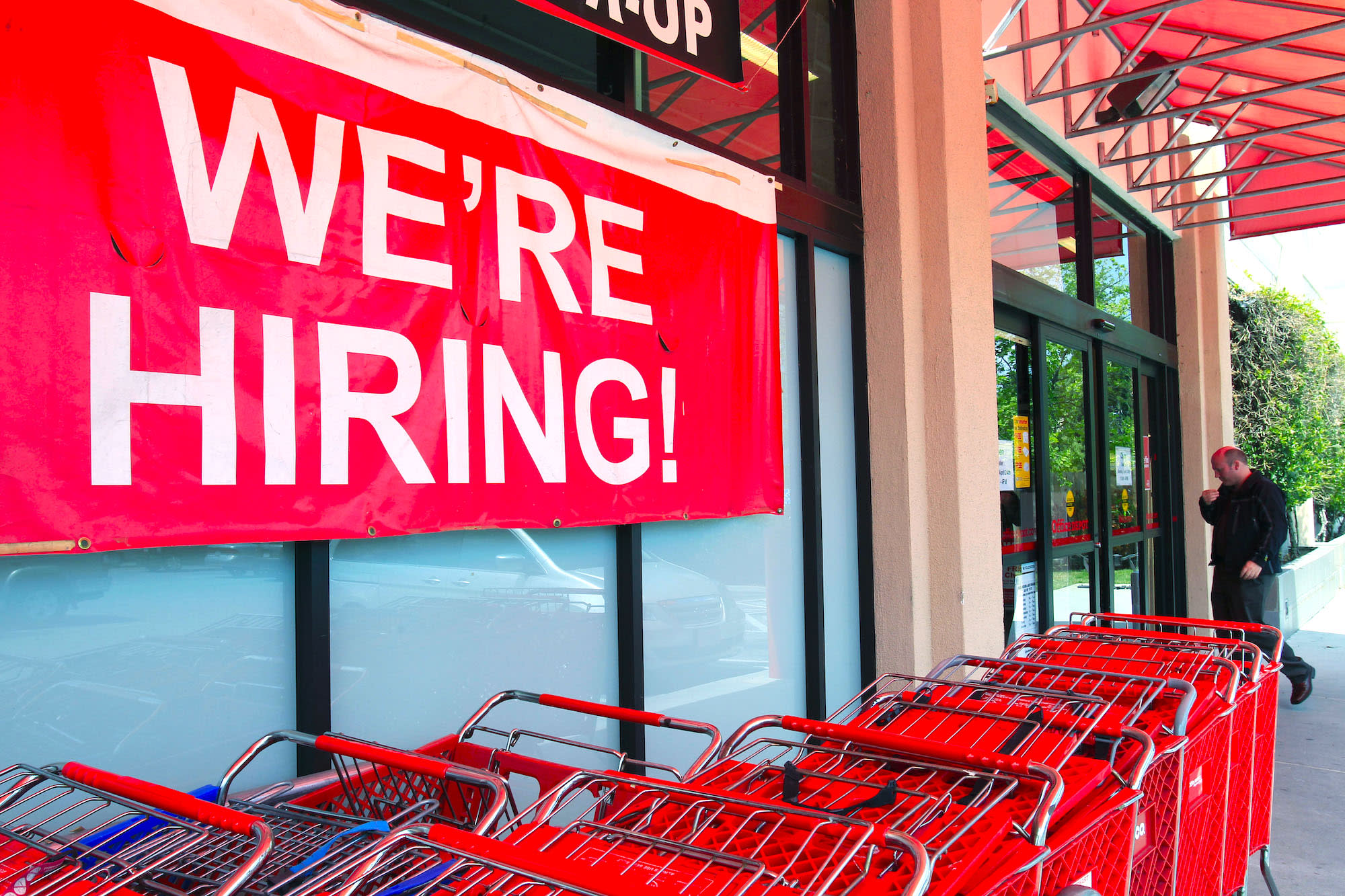 Send the morning briefs directly to your inbox from 6:30 am every Monday to Friday.

The US labor market continues to rebound from a washout in the spring.

But the road resembling the pre-COVID 19 levels still looks quite long.

On Wednesday, the BLS released its latest Job Opening and Labor Turnover Survey, or JOLTS report, which revealed that job openings began in July, layoffs were steady, but work was slow.

The total number of layoffs was 5 million in July. In March and April, layoffs were 14.6 million and 9.9 million respectively.

Another relative bright spot in the report was the number of unemployed workers per open job. The raw data that shows those unemployed divided by jobs suggests that there were 2.5 employees for each open job. Prior to the epidemic, less than 1 employee was available for each job.

But in fact economist Nick Bunker notes that if you are temporarily unemployed by this number, there are close to 1.4 jobs for every unemployed worker. It provides a slightly more positive outlook for those who have been permanently laid off and are looking for work.

“Another increase in job openings is a heartening sign for workers who have lost their jobs,” Bunker said in an email Wednesday.

“While the outlook for workers looking for a new job is worse than ever this year, their prospects may not be as severe as the title numbers indicate. Even if there is economic loss from coronovirus, the condition can worsen.

“If most of the workers hired temporarily can return to their former jobs, then the outlook for people permanently out of work may not be as serious as some think. But this perception can be large. “

And at the time of job opening it shows that more businesses are starting again, resuming previous expansion plans, or setting up shop at a higher rate for the first time, slowing the pace of growth in July Went away because the snapbacks seen in May and June had changed.

The JOLTS report follows last week’s August jobs report, which showed another 1 million non-farm payrolls that fell back into the economy (excluding census-related hiring), although total employment was below February. There are 11.5 million jobs. Losses in the service sector, particularly where employment levels are about 9% below pre-COVID levels, are particularly troubling given the sector accounts for about 80% of overall employment.

Additionally, published by data on the opening of work released on Wednesday – a data from the morning briefs already covered – show a bifurcated labor market recovery similar to that suggested by the latest jobs report.

Indeed the report revealed that in construction, for example, job postings are actually up 7.7% over the previous year. Hospitality and tourism-related job postings, however, are down 46% from last year.

And while this is certainly a spontaneous discovery given the buoyancy we have seen in housing and the challenges of traveling right now, this data serves as a reminder, while not extending recovery as well as profit And the overall output is still depressed by almost any measure.

Economist Daniel Silver said, “It is difficult to understand why the various measures related to layoffs have sent different signals in recent months, but several key measures suggest that we have gone through the worst phase of virus-related layoffs went.” JP Morgan said in a note on Wednesday.

by Mile Udland, Reporter and co-anchor Last round. Walk on it @MylesUdland

What to see today

AstraZeneca says that if the vaccine works by the end of the year, it should be known if testing begins [Reuters]

Apple’s sept 15 events is all about Apple Watch