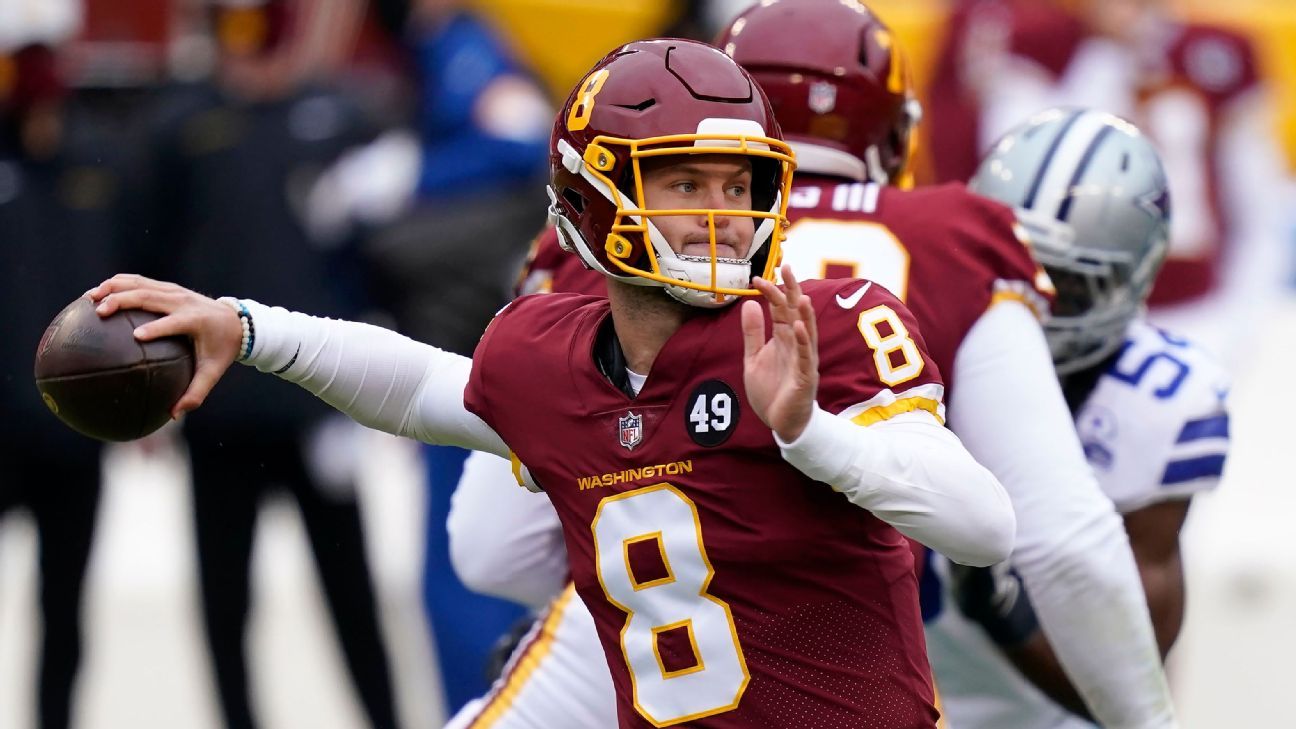 LANDOVER, Md. – Two plays after stopping the Dallas Cowboys on fourth-and-1, the Washington football team showed, once more, what it was in receiver Terry McLaurin.

In the Cowboys’ second of 48 and -7, quarterback Kyle Allen, with pressure coming from the left, swiftly downed McLaurin to the left for a wide-open 52-yard touchdown pass.

McLaurin defeated Trevon Diggs defensive back for at least five yards – a rookie cornerback tampering with him at the end of a play.

This was McLaurin’s first touchdown catch since Week 2 and his longest catch of the season. It is the second longest touchdown pass of Allen’s career.

This is McLaurin’s third career, receiving a TD of 50-plus yards; All NFCs have come against former opponents – the first two came against the Philadelphia Eagles last season.