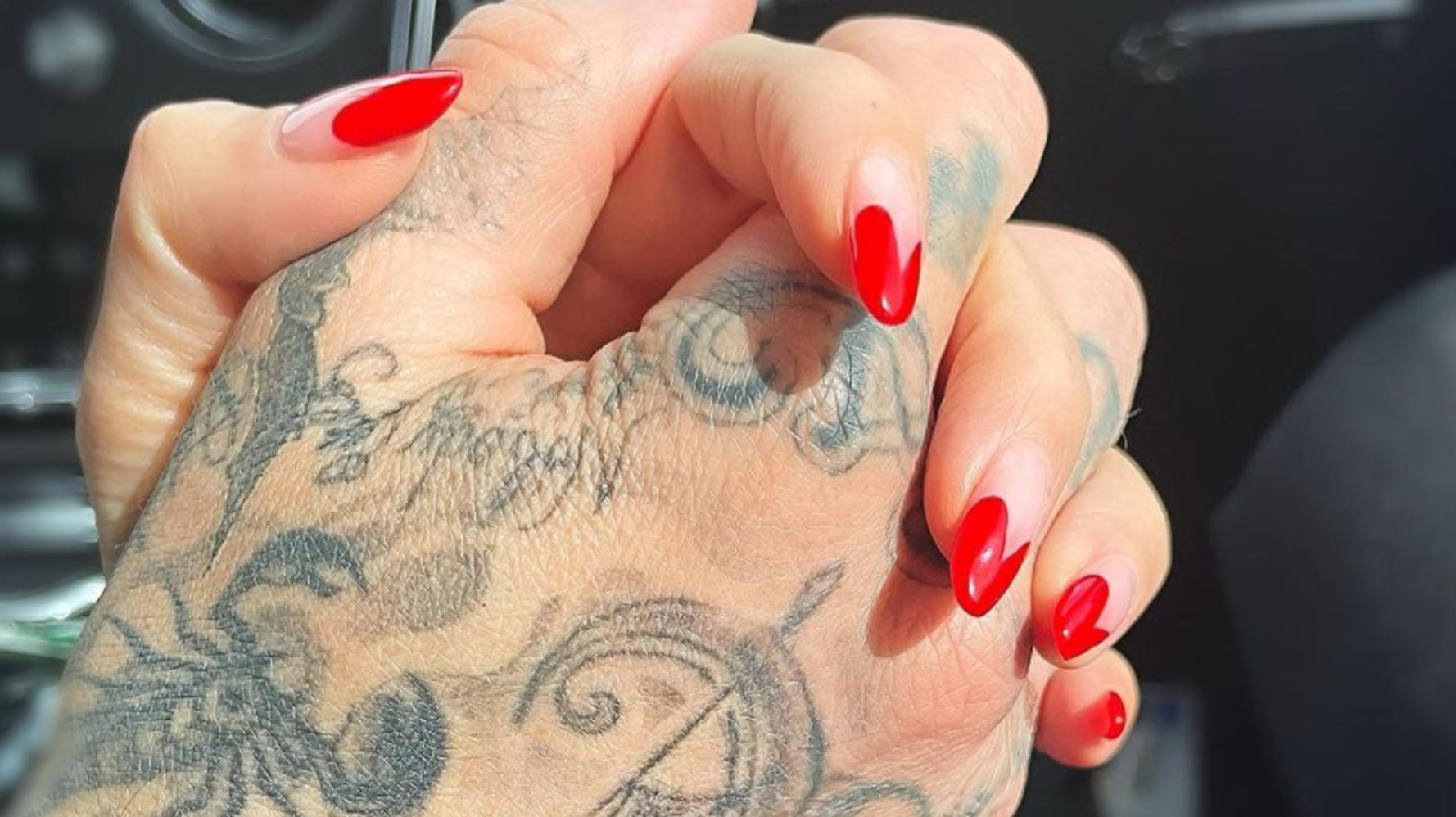 Kourtney Kardashian has a new boyfriend and he’s a familiar face: Travis Barker.

The couple, rumored to have been an article for weeks, revealed their relationship this week with a snapshot of their clasped hands on Kardashian’s Instagram page.

The photo doesn’t include a caption, but Barker notably commented on it with a black heart emoji.

Actor Khadijah Haqq McCray, a friend of the Kardashian family, revealed how the romance came about in the comments, writing, “When Friends Become Lovers ❤️.”

Barker has been in the orbit of the Kardashian-Jenner family for years. The band member Blink-182 and +44 reportedly even briefly fell in love with Kourtney’s sister Kim.

Kardashian was previously in a relationship with model Younes Bendjima and television personality Scott Disick, with whom she shares her three children, while Barker was previously married to model Shanna Moakler.

After Kardashian and Barker made their announcement, fans had all the sentiments to share on social media:

My reaction to Kourtney Kardashian and Travis Barker: pic.twitter.com/0o8oxQTSJl

Kourtney Kardashian and Travis Barker are the only couple that I care about. I don’t even care about my own relationship anymore, just this one. pic.twitter.com/blm4E1gpda

travis and kourtney are so cute✋ pic.twitter.com/rFMRdXQH2d

Travis Barker is one of my favorite drummers and I know he is a family man who loves his children, and seeing him with Kourtney, who has been his friend and neighbor for years, makes me feel very happy. Kourtney and Travis deserve each other 💜 pic.twitter.com/KCMvgYkc64

travis barker and kourtney kardashian ??? when the hell … pic.twitter.com/8E5Zz7I5Qx