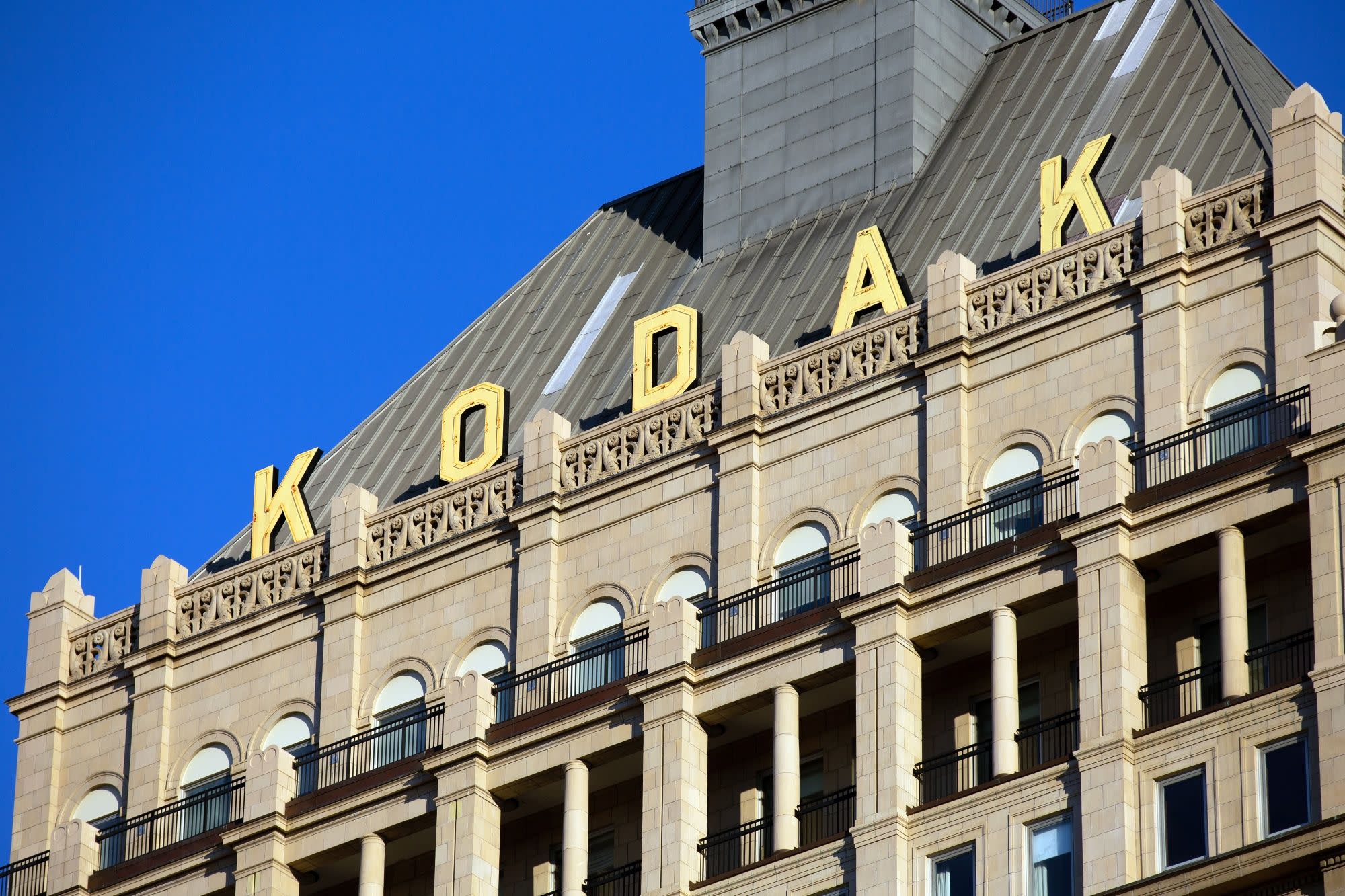 Oppenheimer: 3 stocks that can rise more than 100% from current levels