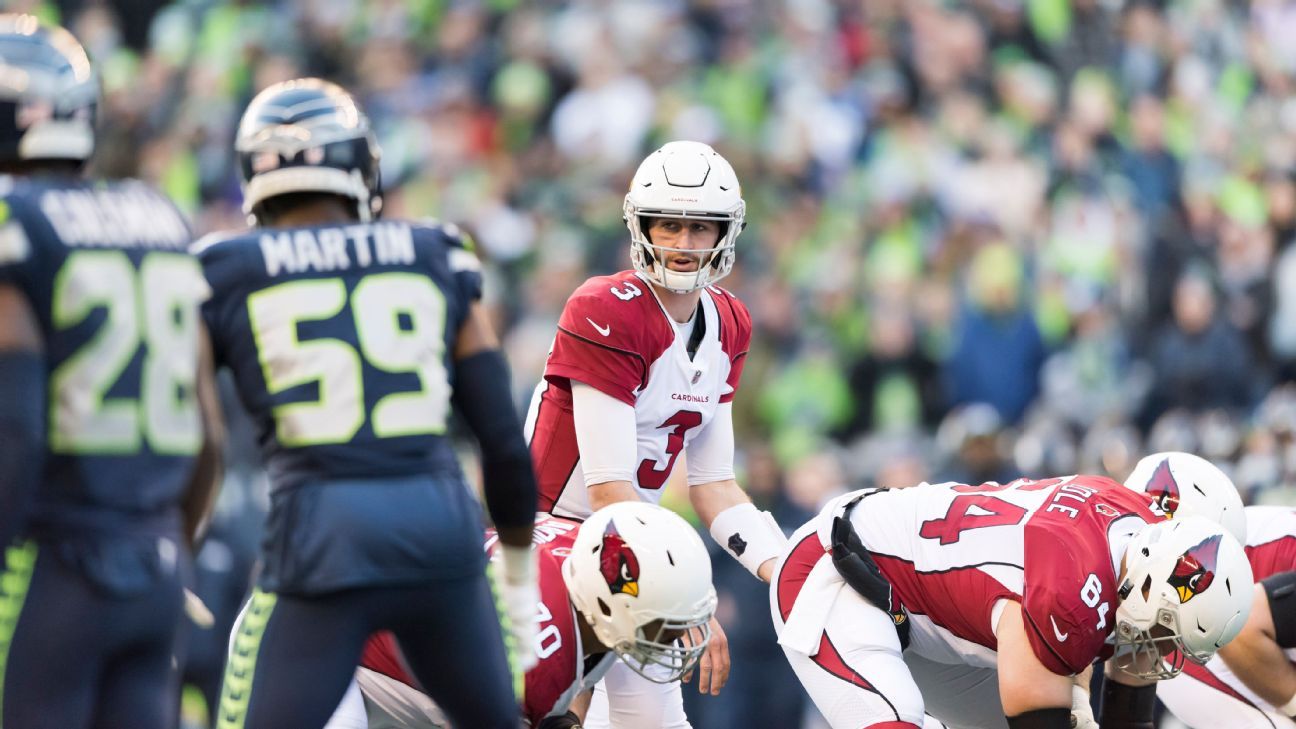 TEMPE, Ariz. – New Arizona Cardinals coach Kliff Kingsbury could have said he liked Kyler Murray in October, but on Tuesday he said he is staying with Josh Rosen.

"Our feelings towards Josh have not diminished or changed or anything," Kingsbury said. "I understand that we have the first selection (in the next NFL draft) and, therefore, there will be a million scenarios in the next three months, but no, Josh is our man."

Murray, the former Oklahoma quarterback, announced on Monday he will continue with football instead of playing for the Oakland Athletics, who selected him in the first round of the 2018 Major League draft. Speculation has increased the fact that the Cardinals could trade Rosen and choose Murray with the first global pick.

However, there is a basis for speculation.

In an October video, while still a Texas Tech coach, Kingsbury praised Murray, whom he had followed since the second year of high school quarterback and had recruited Texas A & M. Kingsbury said then that he would select Murray if he had the first overall pick in the NFL draft.

Now Kingsbury has the first selection, but on Tuesday he said he was building an opponent.

"Kyler is a tremendous player," Kingsbury said. "And I said it was very complementary before we played against an opponent, I understand the sound, but as I said, there will be a lot of scenarios that will be presented before we get to the draft."

Everyone has fun with speculation, but … pic.twitter.com/dy4NbJ82iB

The Cardinals recruited Rosen with the tenth overall pick in 2018. He threw for 2,278 yards, 11 touchdowns and 14 interceptions in 14 games.