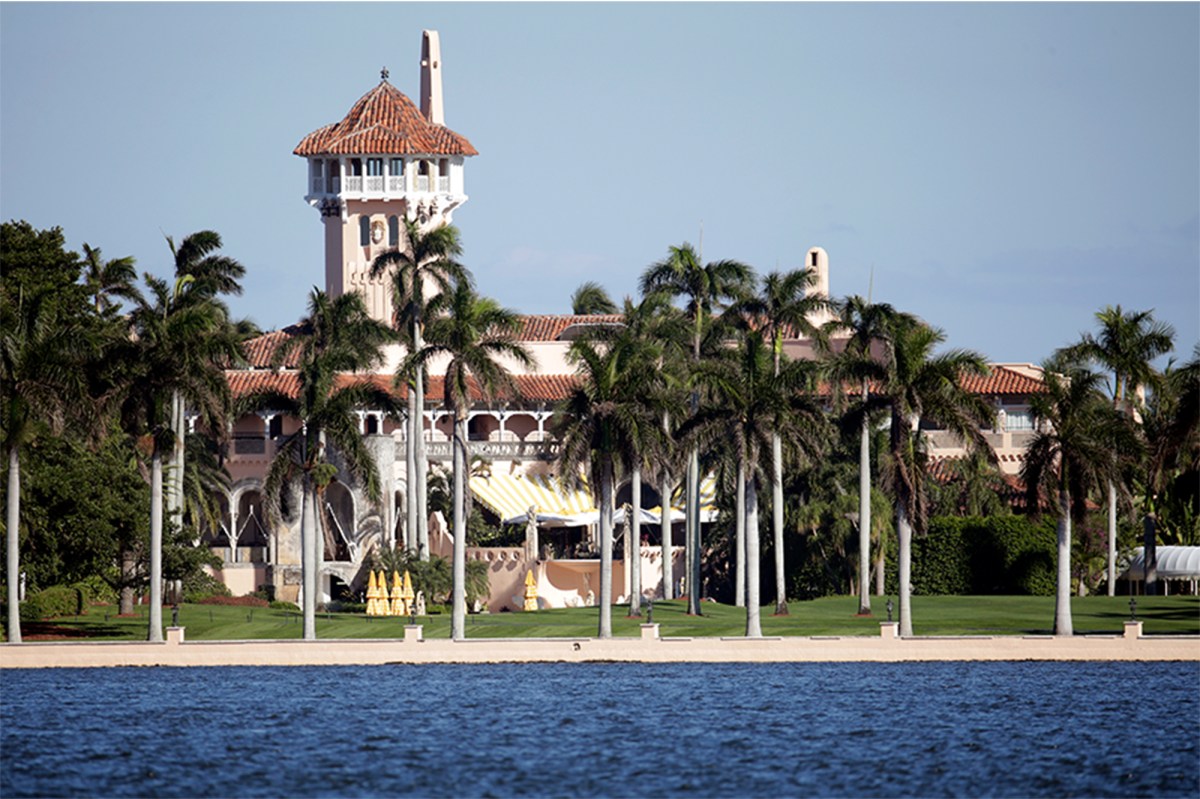 Three 15-year-old boys in Florida were detained after allegedly torturing the Mar-a-Lago property while carrying an AK-47 as they tried to escape to police.

According to the report, when the police approached the vehicle, the driver started a short car chase.

The teen eventually dodged his vehicle right near Mar-a-Lago and reportedly carried a bag containing the rifle as they fled to the property.

Police said the club had a rifle and a 14-round magazine bag in its security.

The boys were later detained on the property. When a soldier asked the group about the rifle, one of them allegedly told the officer that he “found it.”

All three are now charged with armed atrocities, armed theft and arrest without violence.

Police told the station that the teenagers did not realize they were inside the resort of the US president and that they had randomly ended up on the ground while attempting to remove possession.

The teens are being held at the Juvenile Assessment Center in West Palm Beach. The police have not released his identity.