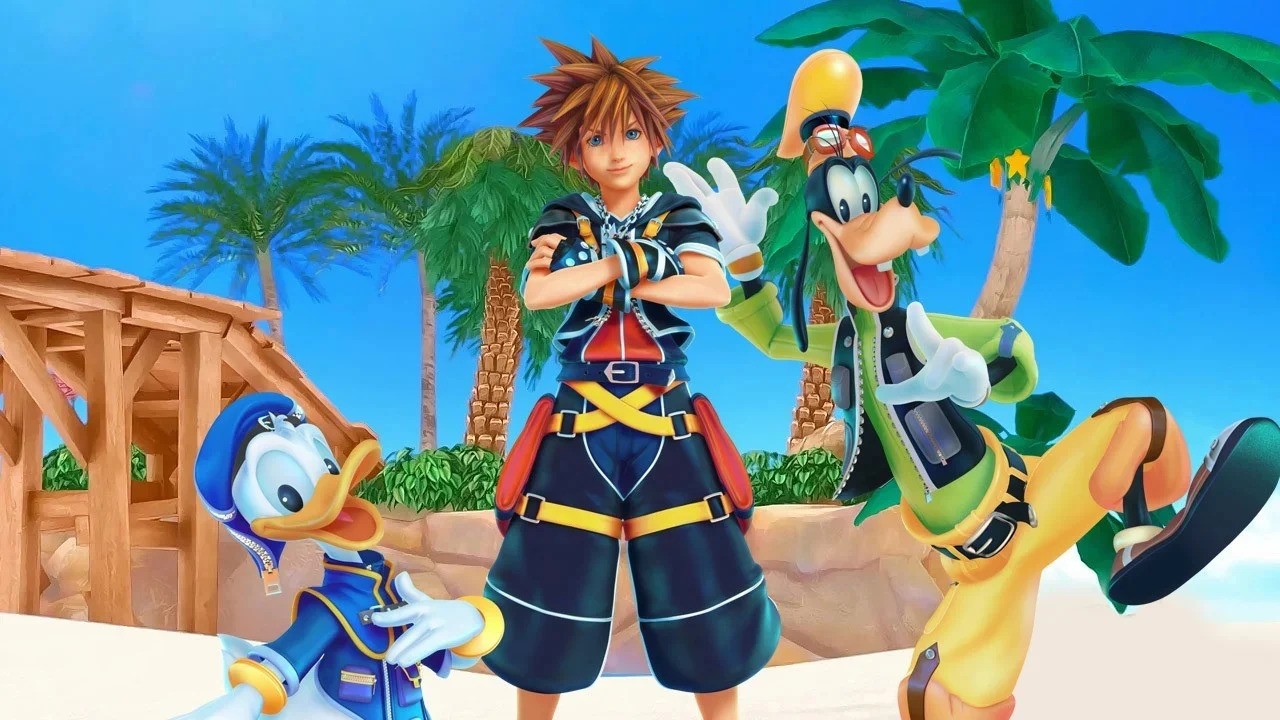 It was only last month that Kingdom Hearts director Tetsuya Nomura stated that Nintendo Switch currently had “no specific plans” to bring more games to this particular series, after its release. Kingdom Hearts: Melody of Memory.

At the time, however, he mentioned how he still found the Switch an attractive device and expressed how it was possible one more Nintendo’s game for jumping on hybrid platforms.

Now following a recent interview with Nintendo Dream, it is believed that Nomura may be teasing something more for Switch. This is exactly what he said at the end of the interview, after an exchange with Masanobu Suzui from Indizzero. Oni_Dino):

Suzui: It was a rare opportunity for you to appear in a Nintendo Dream article titled Kingdom Hearts, in which you were involved.

Nomura: I am sure I will not be returning in the not too distant future.

Nomura previously stated that Square Enix considered porting the mainline Kingdom Hearts to the switch but found it “technically difficult”. So if there is something else on the way, it is not necessarily tied to the chain.

What else would you like to see to get Nomura into the switch? Share your thoughts and principles below.