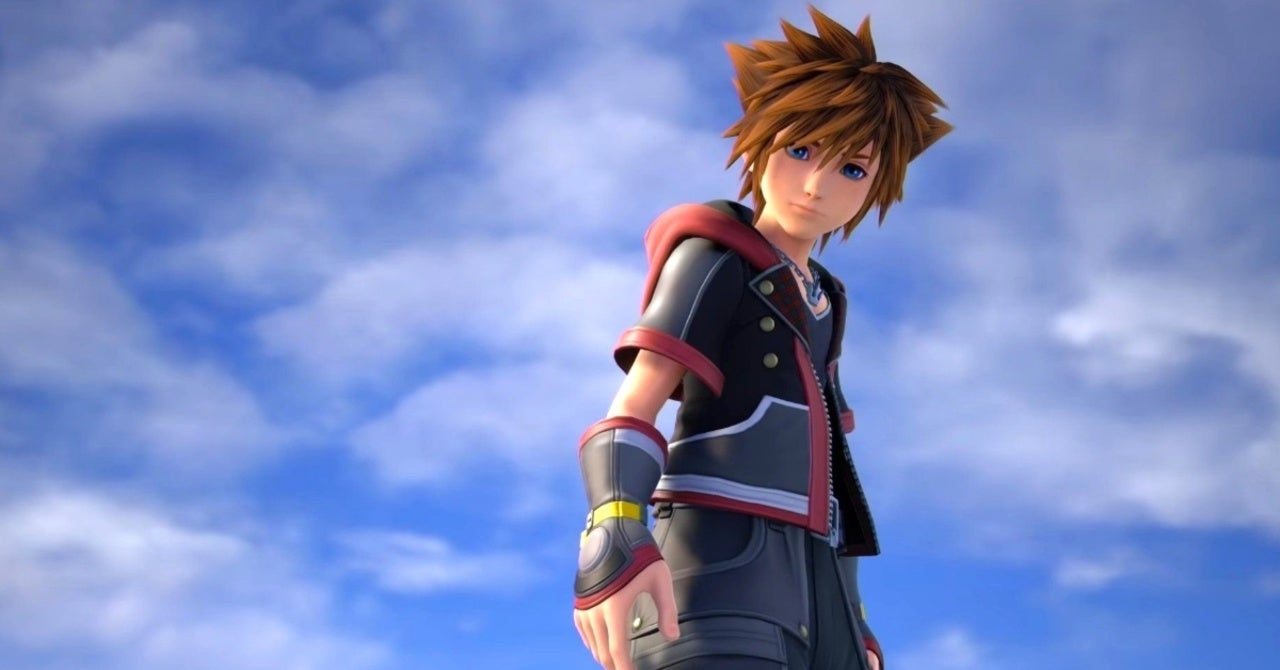 It seems as if Kingdom Hearts III could have saved an in-game teaser that could tell players where the series is heading in the future. Although the newly discovered information could be related to anything else, what is described seems to align with what we know about the future of the Kingdom Hearts franchise as a whole.

Seen on Reddit by user Blubbpaule, it looks like the back of the Verum Rex box, which is a fictional game that appears inside Kingdom Hearts III, might provide some teasing about the show’s direction. For those who finished the entirety of Kingdom Hearts III, and his companion Remember DLC, Verum Rex ends up playing quite an important role since his world is one that Sora gets trapped in. In the events of Kingdom Hearts: Melody of Memory, it is discovered that the name of this world Sora is in is specifically called Quadratum.

The back of the Verum Rex game in Kingdom Hearts 3. Possibly some insight into the history of Quadratums? by r / KingdomHearts

As for how this boxed copy of Verum Rex may be teasing the future of the series, it seems to provide some details on Quadratum as a whole. The box includes mentions to the “King of Truth” and also seems to encourage players to “claim his heart.” However, it is not very clear if this is supposed to refer specifically to Sora. Something called “Karma” is also mentioned, but it is not known exactly what it could be. In this point, Kingdom Hearts III He hasn’t been able to say anything about Karma, but if this is really a trailer like we think it is, we might see it mentioned more in future posts.

No matter what the truth is, Square Enix seems to be playing 4D chess again when it comes to the Kingdom Hearts storytelling. This is a series that has long played with its fans when it comes to world building, and assuming this tease is indeed meant to be a tease, it’s not surprising to see this happen again.

The only downside is that, at the moment, it looks like the next main Kingdom Hearts game might still be quite a ways off. Fortunately, if you haven’t played any of the series yet, most of the series will hit PC later this month, on March 30.