‘King! Tear down your garden walls! 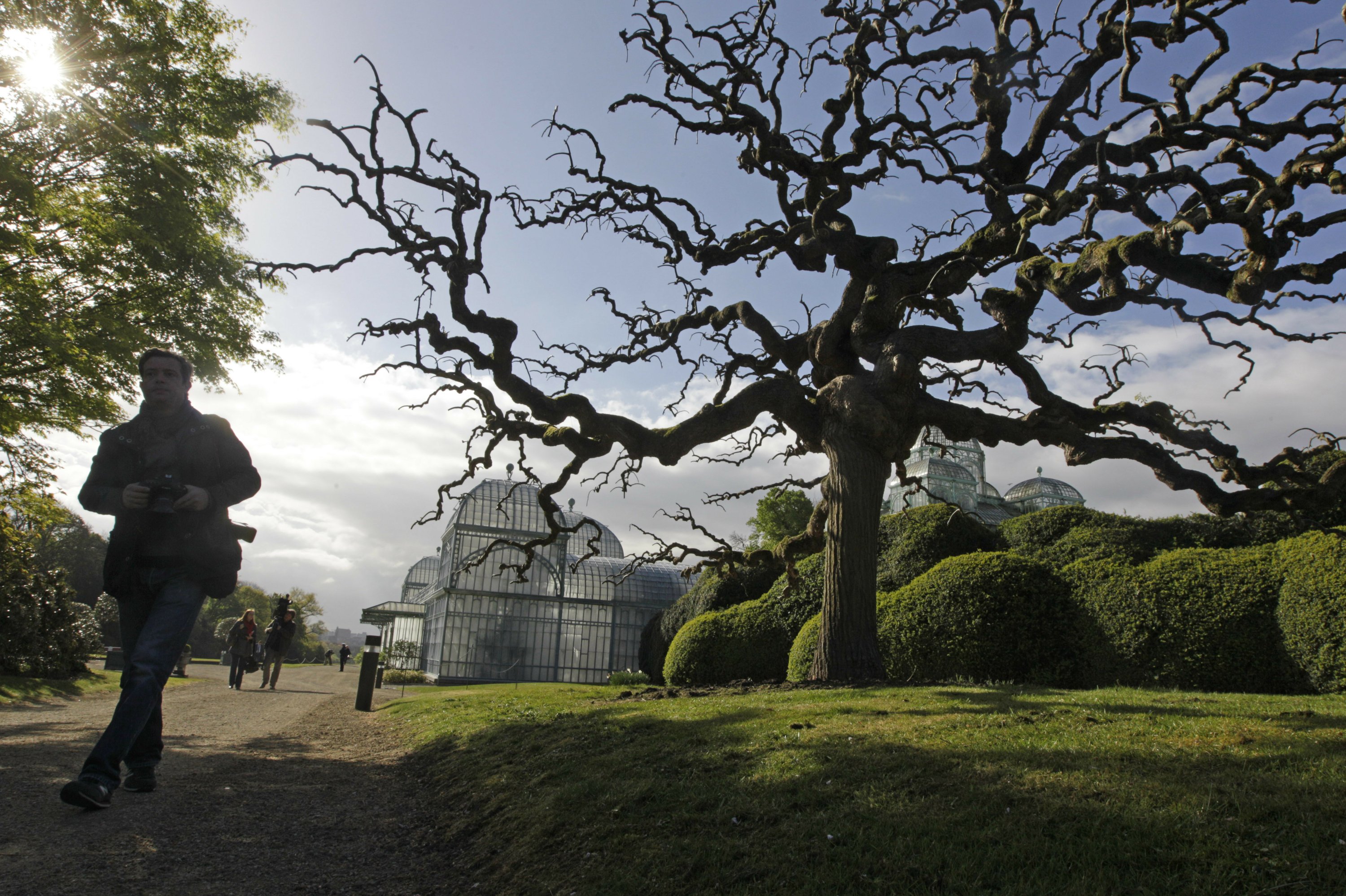 BRUSSELS (AP) – Brussels residents yearn for open spaces in this time of pandemic restrictions, often ending up in overcrowded urban parks where social distancing is impossible. However, one family is above the fray.

The royal family has a sprawling and lush garden in the center of the city, almost the size of Monaco and packed with a massive palace and its own colony of herons.

So is it any wonder that more and more voices are clamoring for King Philip to relax and open at least part of his palace garden to the public during the world’s worst health crisis in a century?

However, so far no walls have been knocked down or iron gates opened.

“They hardly ever go in there. Go! Those gardens are simply empty, ”sighed an exasperated Brussels historian and former member of the European Parliament, Luckas Vander Taelen.

Furthermore, the gardens of the Laeken municipality in Brussels are surrounded by some of the most densely populated, run-down and impoverished neighborhoods in the country, filled with many families lacking the funds to travel to greener environments.

“The greenery makes you want to live, especially when you are crammed into a small apartment with an extended family,” said Laeken social worker Saliha Mahdi. “So local people want a park right here because they don’t have the means to pay for transportation.”

The palace gardens are becoming a parable of royal privilege in times of intense need and change.

The monarchy has been deaf before. Last year, early in the pandemic, King Philip, in an unfortunate attempt at common contact, allowed a drone to fly over the vast domain to show that his family, like all Belgian families, was locked in their home.

In a vast expanse of green, with the shadows of century-old trees and shrubs lapping at the perfectly trimmed lawn, the family had written in huge letters: “Strong courage together.”

With a rumble in the political background for a few years, the COVID-19 pandemic has brought the issue to the fore this spring, with ruling parties in Brussels and even some of the opposition behind a proposal to open the gardens to the public.

And even if the south of the capital has many open green spaces for its resident diplomats, Eurocrats and the better-off, parts of central and northern Brussels, where the king has his garden, are very different, with sand lining the streets, not majestic trees.

In that sense, making part of the royal park available to the public would make a huge difference. “Couldn’t you let them in?” Sabbe pleaded with the king.

However, as with all seemingly simple things, it is much more complicated.

When it comes to royal property, there is a maze of legal complexities with ties to both the state and the royal family. Belgium’s Byzantine institutional structure, with authority sometimes overlapping between city, region and nation, would make the management of any open park even more complex.

In a more practical sense, the palace must remain safe, not only because the head of state resides there, but also because the heads of state and government visit it when they pass through Brussels on trips to NATO or the European Union.

And a century of isolation from the outside world has turned the park into a fragile biotope with unique plants and animals in need of protection.

That’s still an argument for some, even if Celine Vandeuren, who lives nearby, has to walk her cat Hector on a leash just outside the park’s red brick wall, unable to enjoy the beauty and tranquility of the interior.

“My fear is that if we open up this space, our presence, perhaps a little premature, will disturb nature,” Vandeuren said.

Sabbe disagrees and says there could be an easy solution to opening part of the 460-acre park. And she has faith in King Philip, 60, who is constantly making a name for himself as one of the most progressive in a line of monarchs dating back to 1830.

The Royal Palace has been silent on the issue and declined to respond to requests for comment from The Associated Press.

For historian Vander Taelen, however, the solution is a no-brainer for the king.

“It would be very positive for the Royal House to show that there is a link with the city,” he said. “Perhaps the most important thing is if they show solidarity with the needs of their people, of their city.”