Kindergarten teacher sentenced to death for killing 25 children, killing one 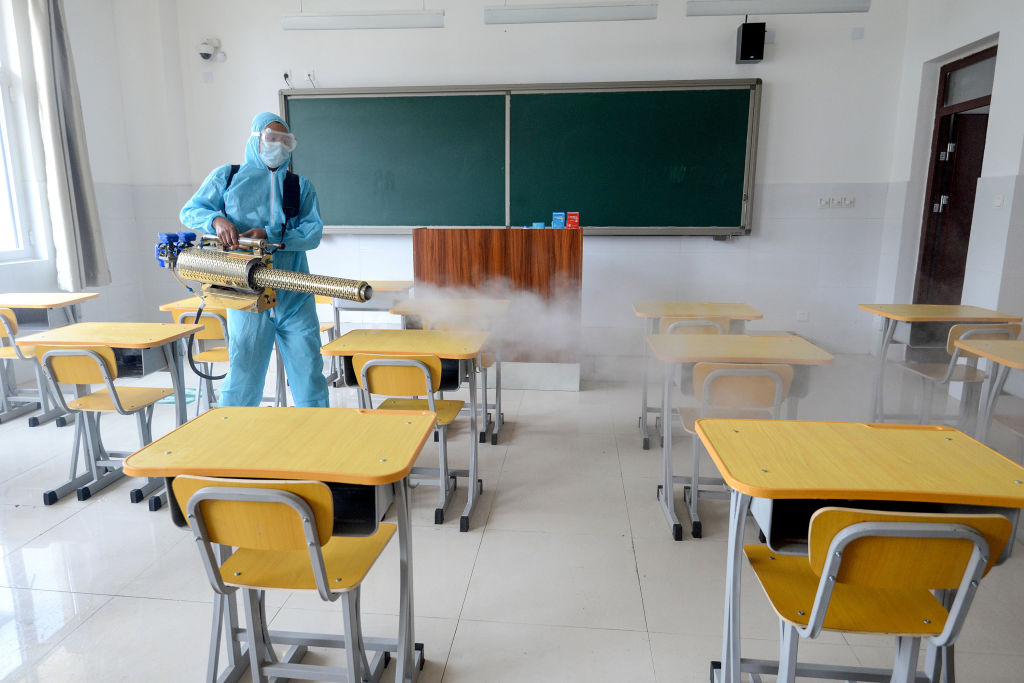 A kindergarten teacher who poisoned rice porridge eaten by pupils at his school, killing one and making 24 others ill, has been sentenced to death in China.

He was sentenced to death for the crime and received an additional sentence of nine months for intentional injury. It is not clear whether she will appeal against her conviction in the High Court.

The court heard how Wang added sodium nitrite to the porridge of the children in the second teacher’s class with whom he had fallen out.

The pair are said to have tampered with food as “revenge” after having “debated student management issues”.

Poisoning on March 27, 2019, resulted in 25 children becoming unwell. One student was left seriously ill for nearly a year before dying in January.

A month earlier, Wang had used the same chemical by her husband to drink poisonous water, which had become unhealthy but survived the incident.

Jiaozuo City Intermediate People’s Court stated, “Defendant should be given harsh punishment, because she knew that this chemical was harmful to people’s health, but still used it a second time when she saw her husband with her first poison Is injured, ”ruled Monday.

In the sentencing statement, the court stated that Wang had shown “no regard for the consequences” of his actions and that his intentions were “vile”.

It added that according to AFP, criminal methods and circumstances were very bad “with particularly severe conditions”, and they should be given strict punishment according to the law.

Sodium nitrite can be used as an additive to cure meat but is also used in fertilizers and explosives. It is toxic in high amounts.

Wang pleaded guilty at trial, but said he did not want to harm the children.

The court ordered him and the kindergarten to pay compensation to the victims.

In June, more than 100 school children in the same Chinese province were hospitalized with suspected food poisoning.

A spokesperson for the local education department said that several schools had reported pupils experiencing symptoms including vomiting, abdominal pain and diarrhea.

However, it was not considered that a deliberate act was carried out, with food suppliers investigating for possible accidental contamination.