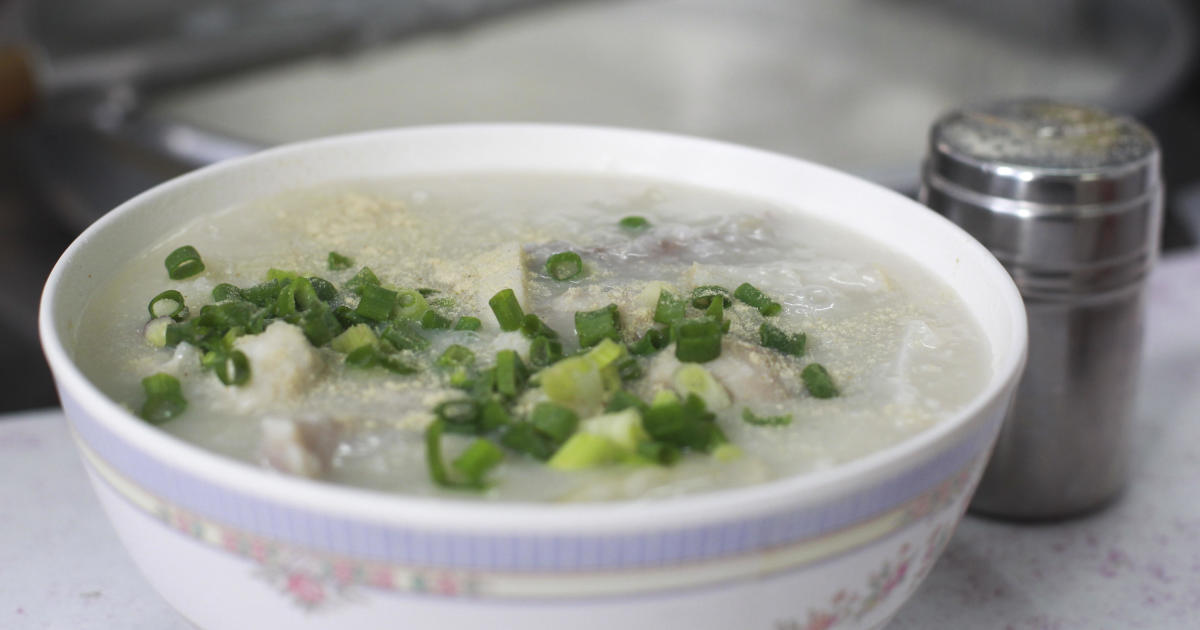 A Chinese kindergarten teacher has been sentenced to death Poisoned dozens of children In revenge action against a colleague who gave up a child. A court in Henan’s central Chinese province said Wang Yoon added sodium nitrite to the porridge prepared for his colleague’s students, making 25 sick.

According to news reports, the attack began in March 2019 and a boy became seriously ill before dying in January this year.

Jiazuo City Intermediate People’s Court said on Monday that Wang knew sodium nitrite was harmful, but proceeded with “no care for the outcome”, leaving several innocent children in the hospital.

According to last year’s news, the children started vomiting and fainting after having breakfast.

Kindergarten students in China are aged between three and six.

Wang was sentenced to death this week for the crime of using dangerous substances.

Sodium nitrite is used to cure meats but can be toxic if consumed in large amounts.

The court said that after committing the crime, Wang concealed his reasons for poisoning and that his “motives were vile”.

The sentencing statement said, “Criminal methods and circumstances were extremely bad, especially with severe conditions, and he should be given strict punishment according to the law.”

The court said that Wang and the manager of the kindergarten should pay compensation to the families of the children.

Authorities said this was not the first time Wang had used sodium nitrite to poison someone. In 2017 she put it in her husband’s mug, which caused her minor injuries.