Kim Jong Un’s wife, Ri Sol Ju, goes to the theater after a year out of the spotlight 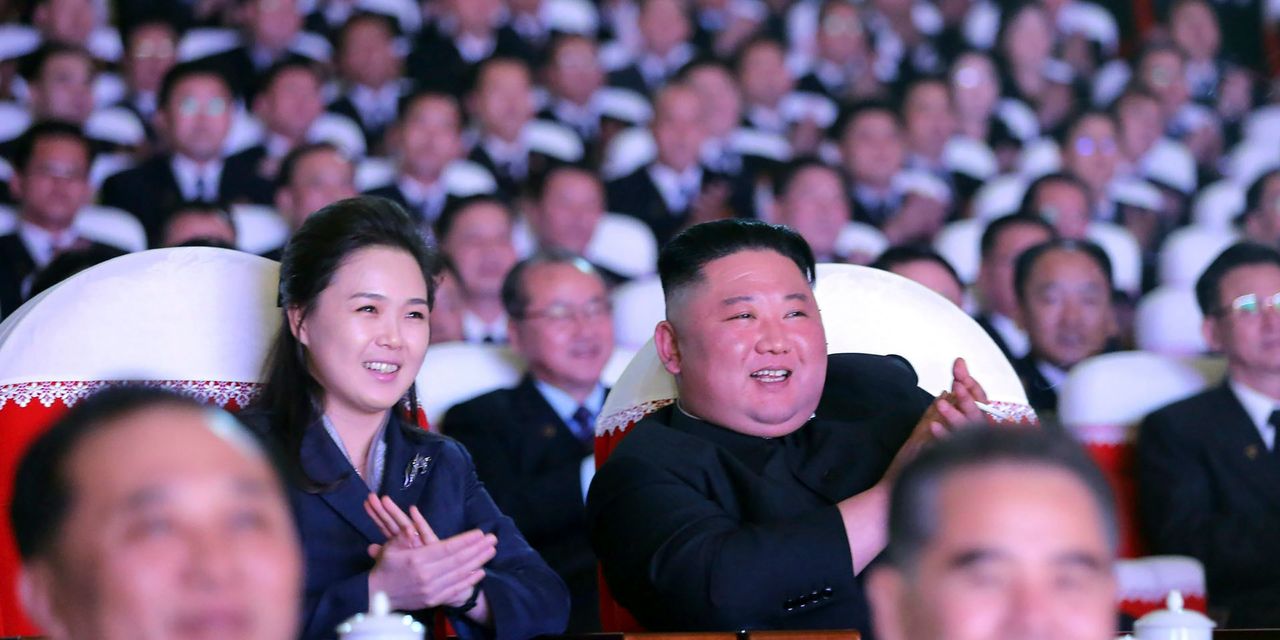 SEOUL – Kim Jong Un’s wife made her first public appearance in more than a year when she attended a concert celebrating one of North Korea’s major holidays.

Ri Sol Ju, believed to be in her early 30s, had been absent from state media since January 25, 2020, when she was photographed in a Lunar New Year’s Day theatrical performance. Ri’s public absence fueled speculation that she might be pregnant, ill, caring for a sick relative, or purged.

South Korea’s spy agency told lawmakers this week that Ms Ri’s low profile could be due to concerns about Covid-19.

But at Tuesday’s concert, the North Korean first lady was shown smiling and without a mask, sitting next to Mr. Kim in a crowded Pyongyang theater. He saw a song and dance performance honoring the birthday of Kim Jong Il, the late father of the current leader, during the country’s “Shining Star Day” holiday.

Ms Ri, first mentioned as Kim Jong Un’s wife in 2012, initially appeared frequently in state media, a move that Pyongyang observers say was aimed at humanizing the fresh-faced dictator. In 2018, she traveled to Beijing when her husband met with Chinese leader Xi Jinping, and later hosted other state visits to Pyongyang by foreign leaders such as South Korean President Moon Jae-in.