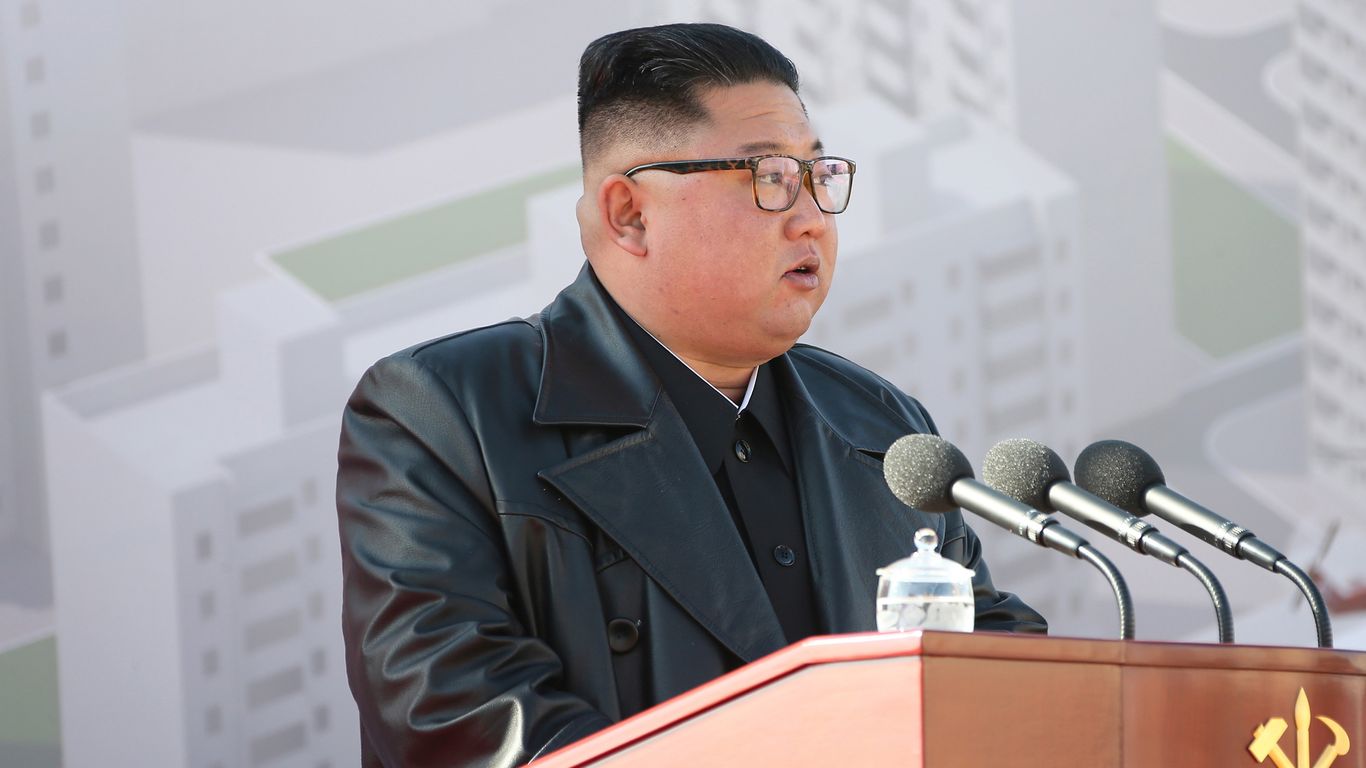 North Korea’s leader Kim Jong-un on Friday called the United States his country’s “worst enemy” and continued to expand North Korea’s arsenal according to the text of his remarks at the Workers Party Congress meeting published by state media Pushed for.

big picture: Kim cited the only way to reach peaceful relations between the US and North Korea if the US withdrew its North Korea hostile policy.

what is he saying: “Kim said that our foreign political activities should be focused and directed at defeating and overthrowing the United States, our biggest enemy and the main obstacle to our revolutionary development.