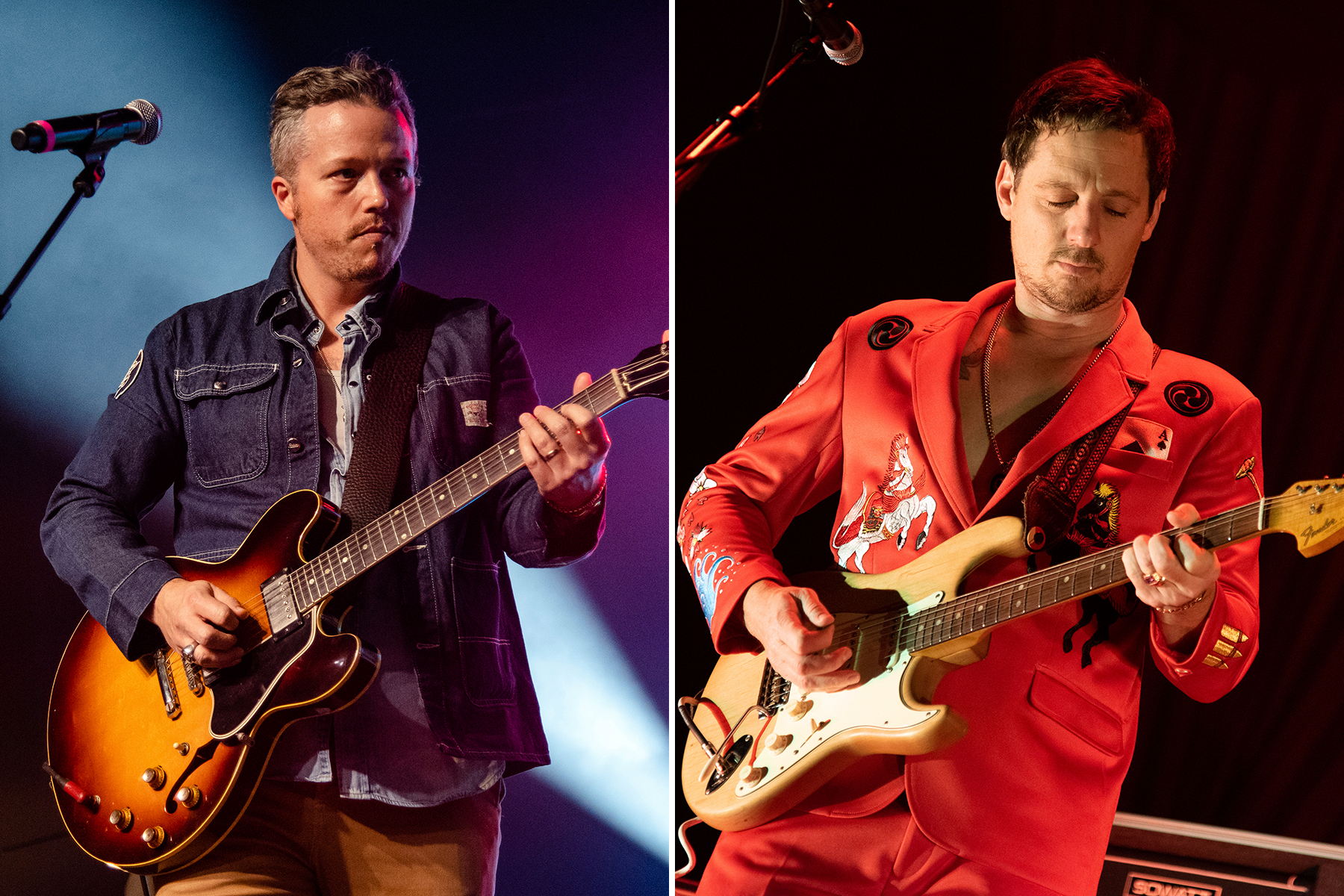 Jason Isbell and Sturgill Simpson have joined the growing cast of Martin Scorsese’s upcoming film Assassins of the Flower Moon, Osage News reports. No release date has been announced for the original Apple film, an adaptation of David Grann’s nonfiction book about a series of murders in the Osage nation of Oklahoma.

Set in the 1920s, the story looks at the brutal murders of several Osage natives who amassed considerable wealth after oil was discovered on their land. White residents of the area were allowed to become custodians of the Osage people’s money, denying them the full extent of their earnings. Osage people with claims on the wealth began to die and an early incarnation of the FBI got involved, unraveling a large conspiracy of several people to steal the profits. This period of violence became known as the Reign of Terror.

While both Isbell and Simpson are best known for their songwriting and musical endeavors, they have done some screen work as well. Isbell took on a small role in 2019 Old thing movie and voiced a character in Squid (not to mention writing a song for the blockbuster A star has been born), while Simpson has starred in the movies Queen and slim and The dead don’t die, along with the CBS broadcast series One dollar.