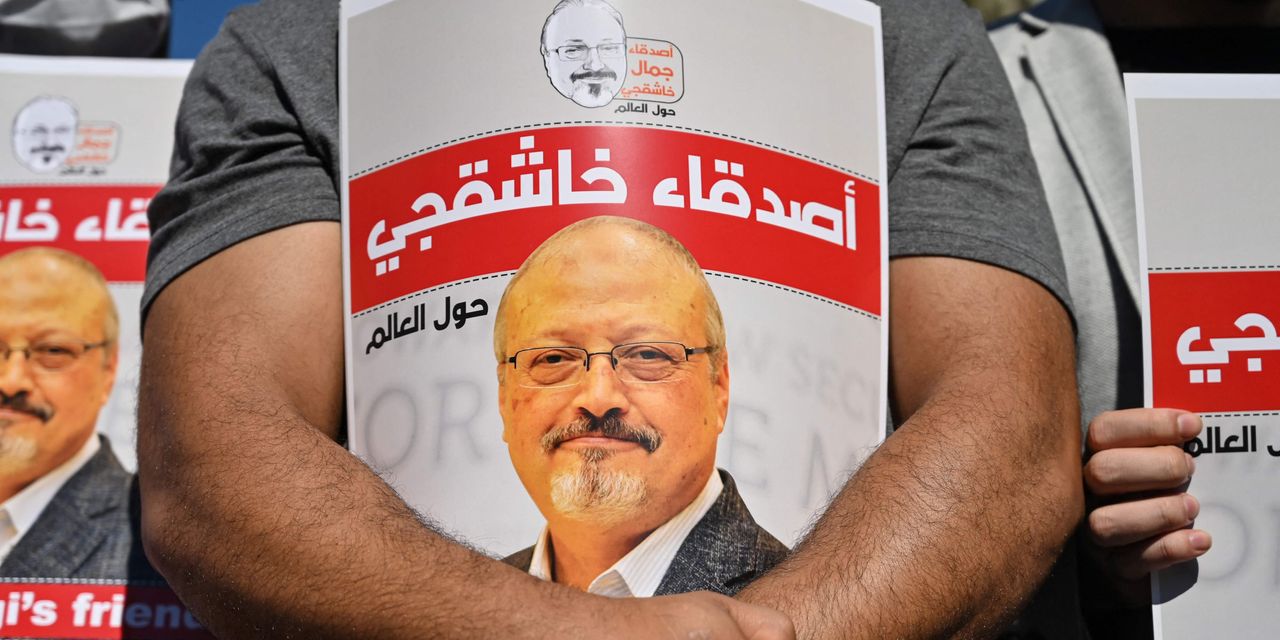 The release by the Biden Administration on Friday of a classified report on the 2018 assassination of Saudi journalist Jamal Khashoggi is morally satisfying. Whether it promotes the interests of the United States or even human rights in the long run is another matter.

The report, delivered to Congress in declassified form, directly concerns Crown Prince Mohammed bin Salman for ordering the kidnapping and murder of Khashoggi. The report does not offer direct evidence of the warrant; He bases judgment on the Crown Prince’s control of decision-making in the Kingdom and the involvement of a key advisor and members of his personal security team.

News of the classified report leaked at the time, in part to embarrass Donald Trump. The former president viewed the crown prince known as MBS as an ally and did not want to jeopardize ties between Saudi Arabia and the United States. He accepted MBS’s denial without nuance or moral condemnation, which was his custom. President Biden is debasing those ties, or what he calls a “recalibration,” which will work well on Capitol Hill with progressives and isolationists who want to distance the United States from the Saudis.

Secretary of State Antony Blinken also announced on Friday what he called a “Khashoggi ban,” a new visa restriction policy for people who “are believed to have participated directly in serious extraterritorial activities against dissidents.” The United States will apply the new ban to 76 Saudis, and it could be useful as a warning to foreign officials that they and their families could be excluded from the United States if they act against opponents abroad. Don’t underestimate how many foreign leaders want to send their children to Stanford or Duke.

But note that the United States did not apply that sanction to MBS, who is the Saudi defense minister and likely the next king. Democrats and the media are already calling this inappropriate and want MBS to be banned if not charged. The Biden administration seems to realize that this would lead to a more serious breakdown in US-Saudi relations that would help adversaries in Tehran, Moscow and Beijing.

Trump had a moral tin ear, but his support for the Saudis and Israel and his opposition to Iran’s nuclear ambitions helped pave the way for the historic Abraham Accords between Israel and the Arab states. The Biden administration should think twice before alienating the Saudis, who are few American friends in a dangerous part of the world.

Khashoggi’s assassination was an especially brutal assault on a political opponent, but we can think of others who could be part of the new “no-go” list. If MBS qualifies, what about Vladimir Putin’s Kremlin clique and the members of the Chinese State Council ultimately responsible for the arrest of Hong Kong Democrats? Or the sponsors of terror in Tehran that Mr. Biden seems determined to woo (see below)?