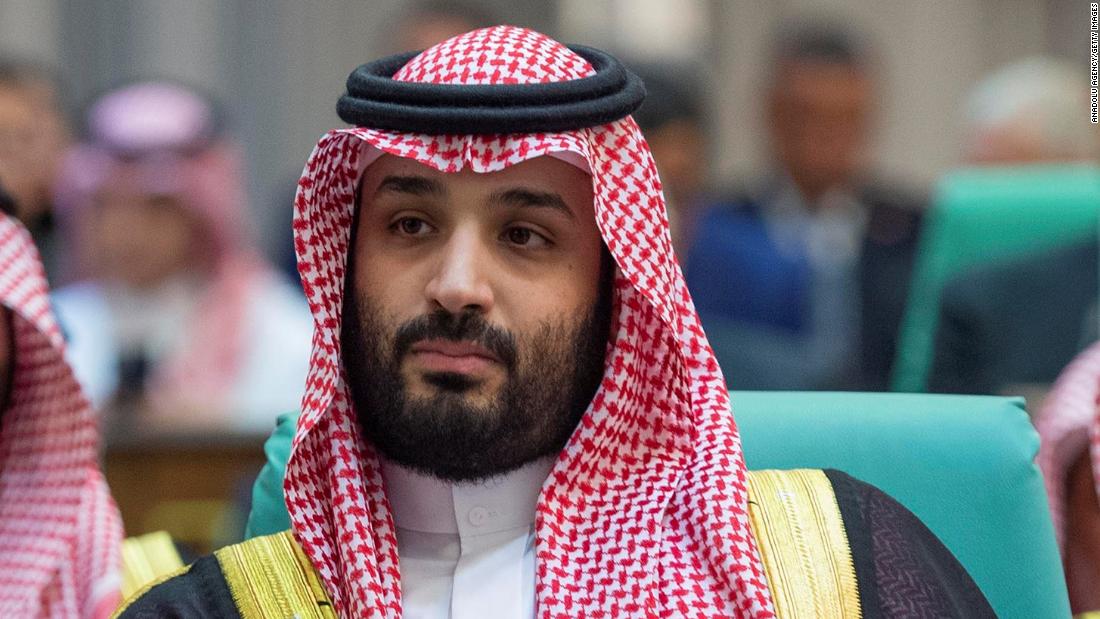 The Paris-based media advocacy group said in a statement that it had filed the complaint with a federal court in Karlsruhe, Germany, on Monday and was requesting that prosecutors open a formal investigation. The court confirmed to CNN Business that it had received the complaint.

According to Reporters Without Borders, the complaint accuses the crown prince and four other Saudi officials of having “organizational or executive responsibility” for the murder of Khashoggi, as well as participating in “developing a state policy to attack and silence journalists.”

Saudi officials did not immediately respond to CNN‘s requests to comment on the Reporters Without Borders complaint.

Khashoggi, an American resident and Washington Post columnist, was assassinated inside the Saudi consulate in Istanbul in October 2018. Last week, the United States published an intelligence report that concluded that bin Salman approved the operation to capture or kill the Saudi journalist. .

Saudi Arabia rejected the accusations. Saudi Arabia’s Foreign Ministry issued a statement following the report’s release saying the country “completely rejects the negative, false and unacceptable assessment in the report related to the Kingdom’s leadership, and notes that the report contained information and conclusions. inaccurate “.

The crown prince has denied ordering the murder of Khashoggi, but has said that he is responsible.

“This was a heinous crime,” he said in an interview with CBS in 2019. “But I take full responsibility as a leader in Saudi Arabia, especially since it was committed by people who work for the Saudi government.”

Khashoggi’s assassination and arrests “reveal a system that threatens the life and freedom of any journalist in Saudi Arabia, particularly those who speak publicly against the Saudi government,” Reporters Without Borders said in a statement. Saudi Arabia is ranked 170 out of 180 countries on the group’s World Press Freedom Index.

“Those responsible for the persecution of journalists in Saudi Arabia, including the murder of Jamal Khashoggi, must be held accountable for their crimes,” Reporters Without Borders general secretary Christophe Deloire said in the statement. “As these serious crimes against journalists continue unabated, we ask the German prosecutor to take a position and open an investigation into the crimes we have disclosed.”

In June 2019, the United Nations special rapporteur on extrajudicial, summary or arbitrary executions, Agnes Callamard, considered it “inconceivable” that the Saudi royal heir was not aware of the operation. In September 2020, a Saudi court sentenced eight suspects to prison, a sentence Callamard called a “parody of justice.”

Last week, Callamard asked the United States to fully declassify its findings on the “brutal extrajudicial execution” of Khashoggi, saying that since his remains have not yet been located, the international crime of enforced disappearance continues.

“His loved ones continue to suffer more until Saudi Arabia reveals what was done with his remains,” he said.