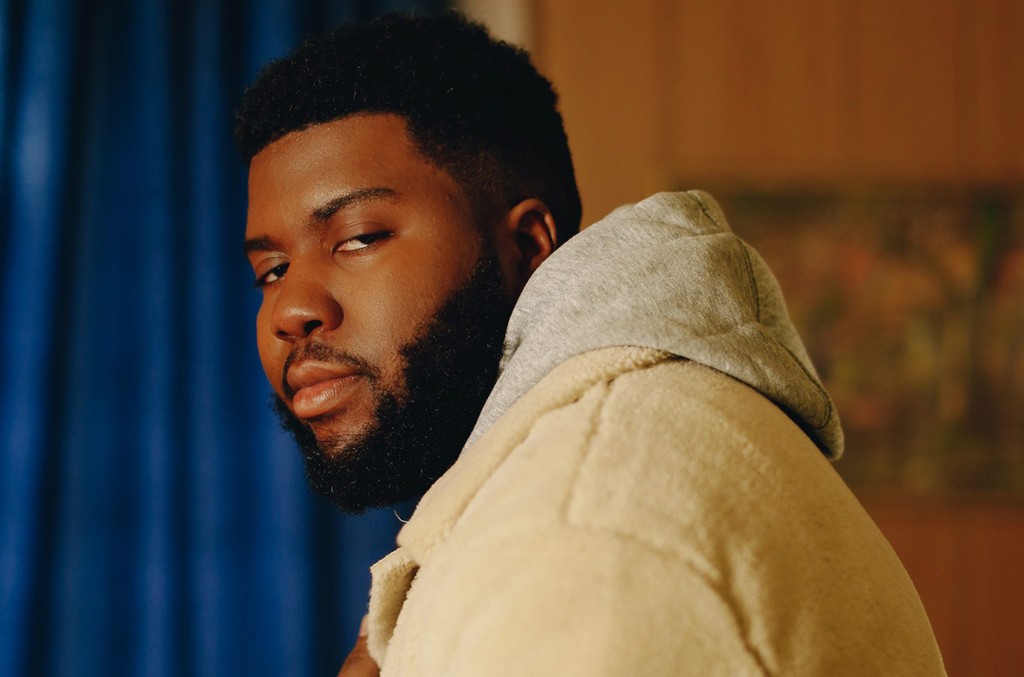 J. Cole and Post tied Malone as songwriter of the year.

Khalid’s crossover smash “Talk” was named the song of the year at BMI’s R & B / Hip-Hop Awards. This is the 20th anniversary of this award ceremony. Khalid was named songwriter at this year’s BMI Pop Awards.

J. Cole and Post tied Malone as songwriter of the year. Between them, two hip-hop power players wrote six of BMI’s most-performed R & B / hip-hop songs in 2019 – Cole’s “A Lot,” “Middle Child” and “The London”, and Malone’s “Goodbyes,” “Sunflower” and “Wow.” This marks the second year in a row that Malone has been named BMI’s R & B / Hip-Hop Lyricist of the Year. Earlier this year, he was also crowned BMI Pop Lyricist of the Year at the BMI Pop Awards.

For the second year in a row, Sony / ATV Music Publishing was named Publisher of the Year to represent BMI’s best-performing R&B / Hip-Hop songs of 2019.

Bobby Fishkale is a 2020 BMI social star, presented to a nominated nominee who has the most engagement with his social followers over a 10-day voting period. Previous winners include Mac Miller, Machine Gun Kelly, Zendaya, Soomo, Joey Bada $$, Kashdol, Deres D’Shawn and NLE Choppa.

BMI also celebrated the songwriters, producers and publishers of the 35 highest-performing R&B / hip-hop songs of the previous year. The group of the year of honor includes 41 first-time R&B / Hip-Hop award recipients.

“We are honored to recognize the achievements of our extraordinary family of songwriters, producers and publishers,” said Catherine Bravton, vice president, creative, Atlanta. “For the past 20 years, I have seen his artistry take the landscape of hip-hop and R&B and witness the undeniable influence his creative works have on other genres.”

For a complete list of winners and to see exclusive content, including video messages, performances, and a look at the last 20 years of the award show, visit bmi.com/randbhiphop2020.