January 19, 2019 U.S. Comments Off on Kevin Steincross: the KTVI-TV news anchor apologizes for Martin Luther King's insult, says "it was not intentional" 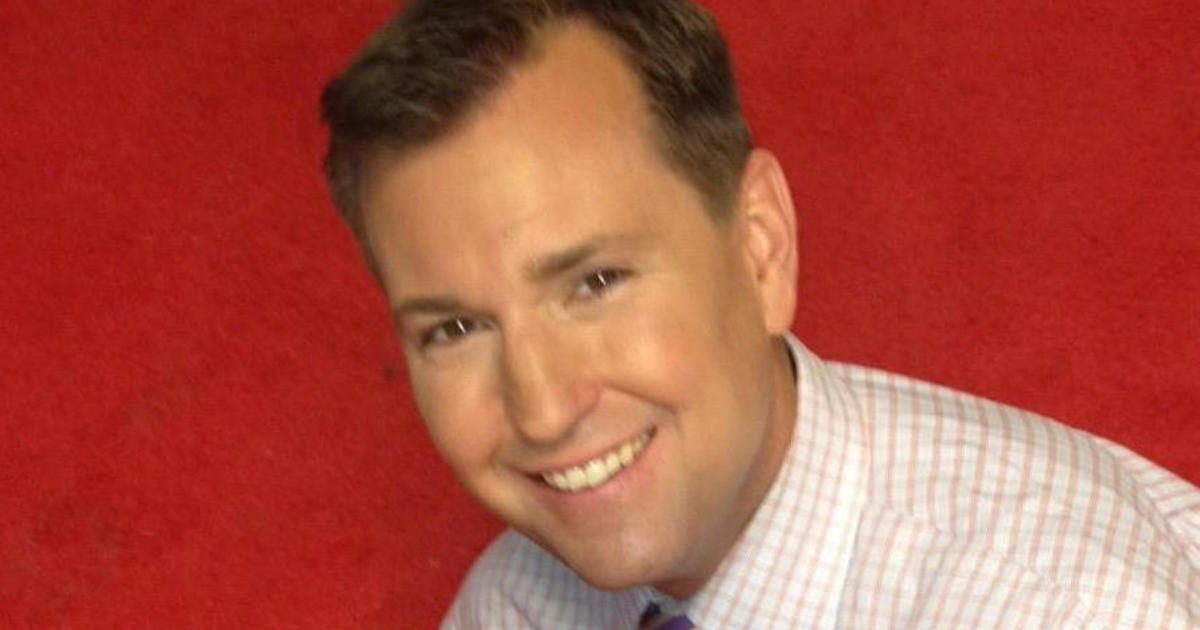 St. Louis – A St. Louis news anchor apologized for what he called an involuntary racial insult when referring to Martin Luther King Jr., almost two weeks after the same phrase. another station costs his work . Kevin Steincross of KTVI-TV said during Thursday's broadcast at 5 a.m. that an upcoming tribute would honor "Martin Luther Coon Jr."

Steincross apologized during the 9 a.m. "We've heard from a spectator about an error I made on our 5 a.m. newscast," he said in the apology. "In our story about the tribute to Dr. King, unfortunately I mispronounced his name, please know that I have full respect for Dr. King, what he meant and continues to mean for our country." This was not intentional. No way, and sincere apology. "

The murdered civil rights icon would have turned 90 on January 15. The nation celebrates Martin Luther King Jr. Day on Monday.

KTVI says the managers spoke with Steincross and believe that the phrase was unnoticed and does not reflect their "core beliefs." The vice president of news, Audrey Prywitch, says that no additional discipline is planned.

It is the second incident of this month.

New York Meteorologist Jeremy Kappell He was fired after he apparently called a park named after the civil rights leader "Martin Luther Coon King Jr. Park." Kappell said the phrases were not intentional. The old NBC station Al Roker, which is black, was among those who defended Kappell.

An online petition "I Stand Behind Jeremy Kappell" to request his reinstatement had nearly 60,000 supporters until Saturday.

Kappell apologized and explained extensively during a four-minute Facebook video in which he speaks to the camera with his wife at his side.

In 2010, ESPN's Mike Greenberg reported a similar error pronouncing the MLK name and apologized for his words. He was not fired.