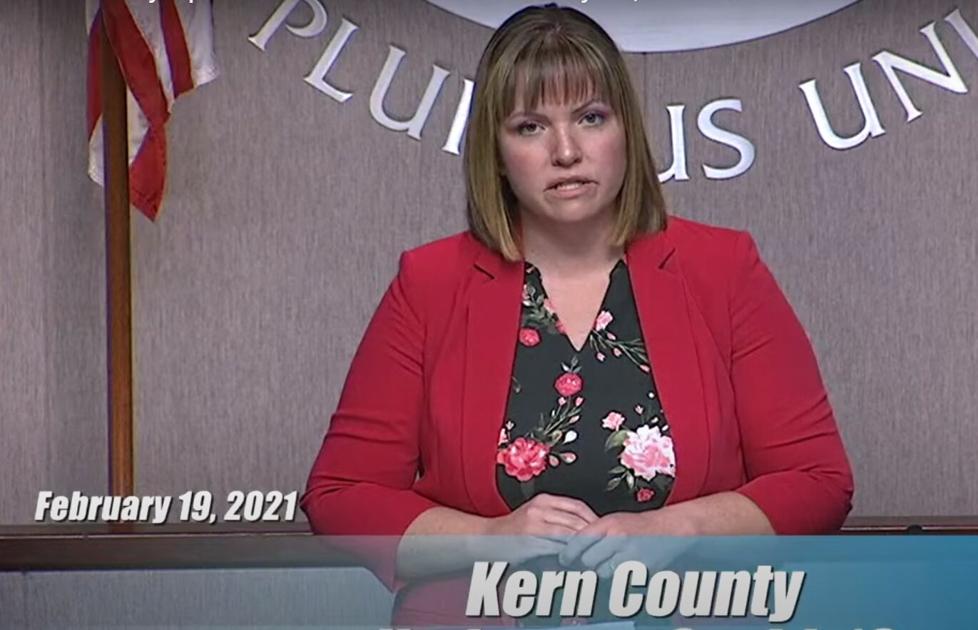 Workers in agriculture, food, education, child care and emergency services will be eligible for the COVID-19 vaccine next week. They join a roster that already consists of healthcare workers, long-term care residents, and individuals 65 and older as local vaccination efforts continue to expand.

Additionally, the distribution of vaccines in Kern County is being taken over by the state of California, altering the procedures that have been in place for the past few weeks.

Beginning Monday, people wishing to use the mass vaccination site at the Kern County Fairgrounds should visit myturn.ca.gov or call a state call center at 833-422-4255. Previously, Kern County Public Health Services handled immunization appointments at the fairgrounds through a local call center.

At a news conference Friday, Kern County officials described the measure as part of an overall plan that will eventually encompass all vaccine distributors in California. Kern County is part of the first wave of counties to be added to the MyTurn system. Although only the fairgrounds will be included in the system for next week, explained Brynn Carrigan, director of public health services for Kern County, appointments for all vaccinations in the county will go through the website soon.

“Eventually all of our vaccine providers will be on MyTurn and it will be a one-stop shop for residents to go and find out where appointments are available and who is eligible,” he said. “All of our providers will not be on MyTurn next week, however that should happen very soon.”

The county plans to call people who received the first dose of the vaccine at the fairgrounds between February 3 and Saturday to schedule the second dose. Those who do not receive a call within a week of the second dose due date should call 321-3000.

With the platform change, some confusion has arisen as to whether people in the expanded eligibility categories will actually be able to sign up for appointments. Public Health Services warned Friday that MyTurn was not yet allowing the expanded pool of workers to enroll, a bug county officials hoped would be fixed soon.

Vaccine distribution has been watched with interest by Kern County residents in the hope that life will return to normal relatively soon. But supply has been hampered by slow implementation, leaving many people eligible for the vaccine unable to sign up for appointments.

So far, Kern County has received 96,600 doses of vaccine, with 93,097 administered to residents as of Friday morning. Carrigan said the number was underestimated because the doses the county health department has administered are not yet reflected in state data.

“Kern is prepared, with a flood of community providers begging for vaccine allocation, to vaccinate our community,” he said, noting that the county was able to provide 45,000 injections each week, but was unable to because it received a limited supply. of vaccines of the state.

Kern County now receives 1.6 percent of the state’s vaccine allocation, a figure that will increase to 2.9 percent next week. Still, at the current rate, it would take 11 weeks to vaccinate only those over 65.

“I understand that there is a demand from our public for this vaccine,” Administrative Director Ryan Alsop said during the news conference. “We understand that many of you want to get vaccinated right now. We have made every effort to do this job with the limited supplies they have provided us. “

He encouraged Kern County residents to “hold on” as the county works to increase its vaccine allocation.

But the problems have continued even as more and more doses are received. About 6,000 doses that the county was scheduled to receive last week were delayed due to extreme weather in various parts of the country, leading to appointment delays and cancellations.