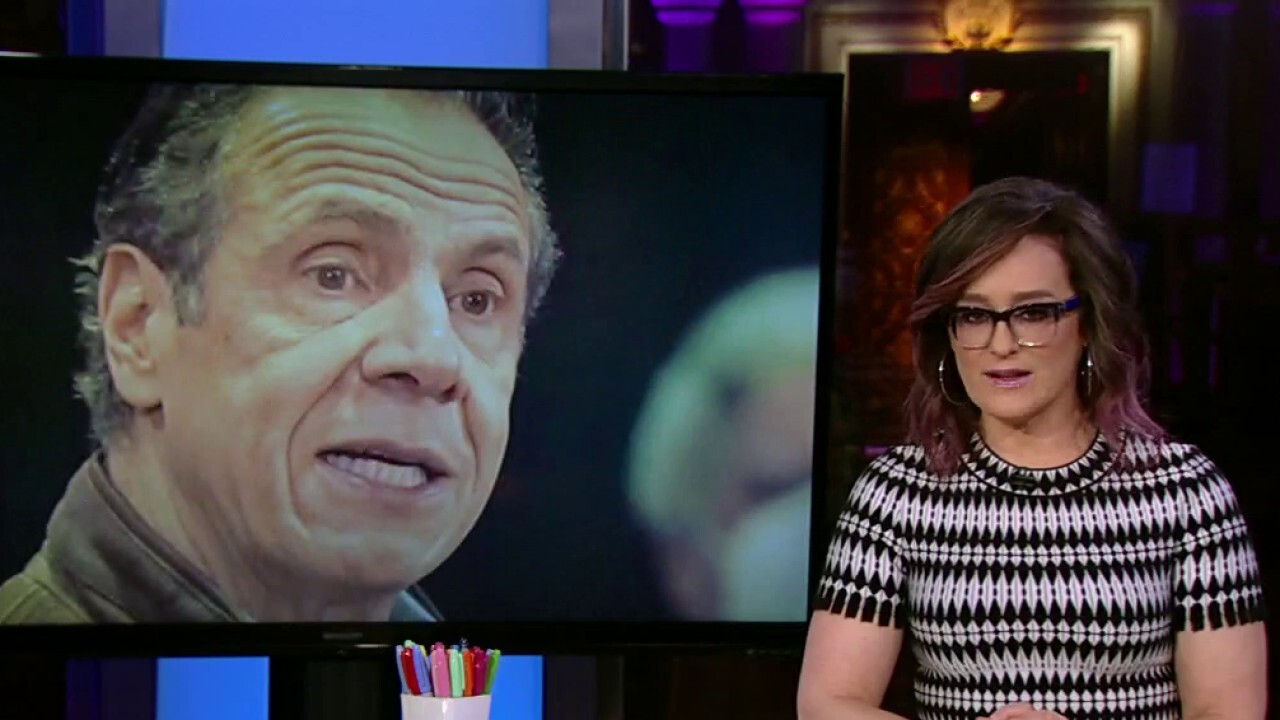 KENNEDY: A year ago today, New York Governor Andrew Cuomo issued an edict that killed 15,000 innocent New Yorkers. So what if I had hesitated? Did a conscience sprout? Did you follow the science? Much was unknown about COVID a year ago, but it became painfully clear very quickly that older people, especially the obese and immunosuppressed, were especially vulnerable. No one knew who would be saved. Hospitals were terrified of being invaded. So the Greater New York Hospital Association wisely greased the governor with a sum of $ 126,000 for Luv Gov to send sick seniors to live with healthy seniors in nursing homes and rehab centers. All died.

If your mother or father lived in an assisted living facility, your heart sank a year ago because you knew that even a sick resident could eliminate an elderly person or several. And that is exactly what happened. 15,000 people died in New York in nursing homes. And it would have been a fraction of that if the groping drug had quarantined the elderly and infirm at Javits Center Hospital, or, on that almost totally disabled naval ship floating on the Hudson River.