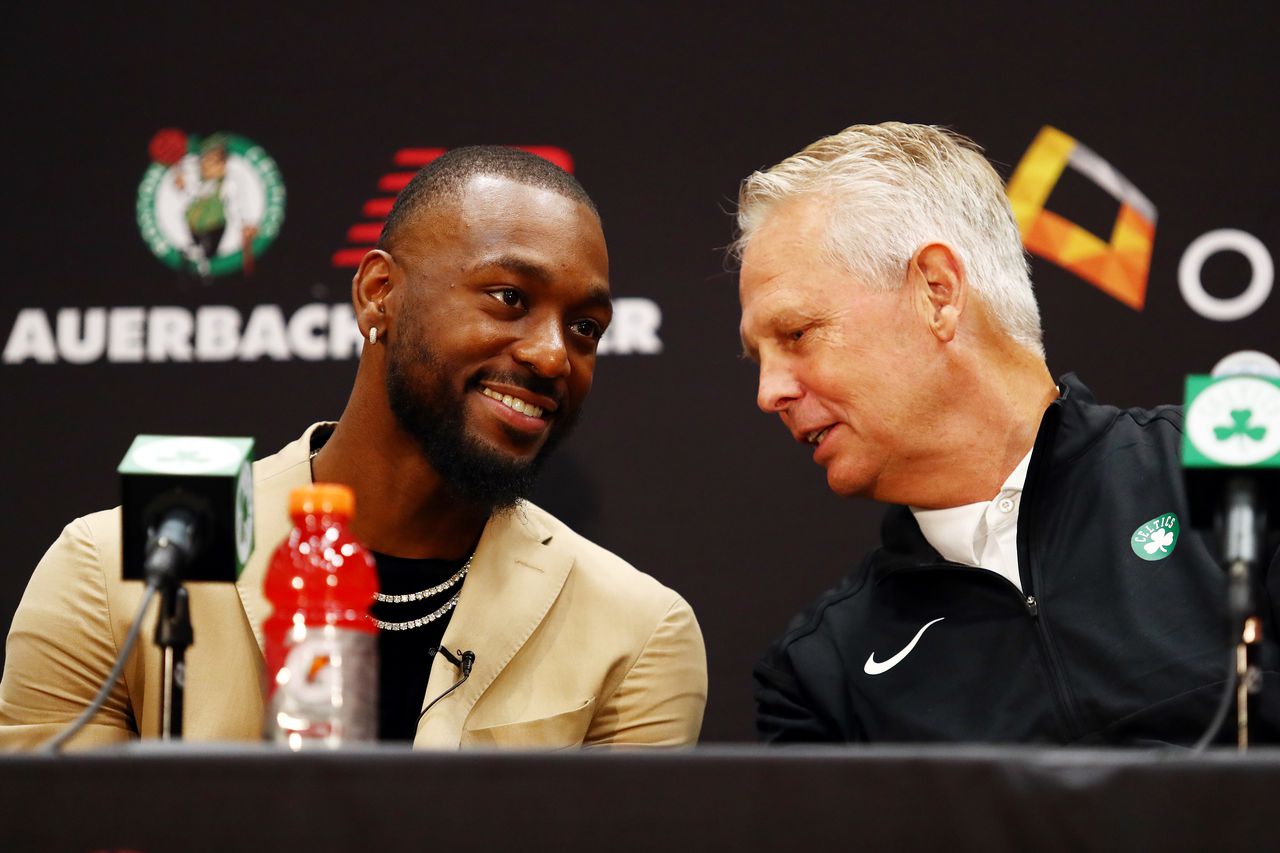 “A lot of GMs are mad at Danny that Danny tried like hell to move Kemba earlier in the year, knowing his knee wasn’t right,” Bucher said. “He was trying to get rid of the damaged goods. That’s the problem Kemba is dealing with, and in his size, he’s a bit like Isaiah Thomas. “

Walker has been playing a tough season since returning to the court on January 17. He’s shown flashes of his former All-Star, like in a 28-point game against the Hawks.

But for the most part, the efficiency and score are down. Walker is averaging 17 points and 4.1 assists per game this season with 37.1% shooting and 34.3% from 3s.

Walker said he is getting healthier by the day. Bucher compared Walker’s situation and size to Thomas, whose hip injury derailed him from MVP candidate to trying to return to the NBA. Ainge eventually sent Thomas to Cleveland in exchange for Kyrie Irving, although Irving eventually left for the Nets through free agency.

Walker is currently in the second year of a 4-year, $ 141 million deal he signed during the 2019 offseason.

“In the regular season, you can get away with it and dress it up,” Bucher said. “But when you play against the best teams, they are going to take advantage of the fact that it is too small and cannot move in the same way as before.”

Bucher and Cowherd talked about the Celtics for a few minutes on the podcast, adding that they liked guys like Jayson Tatum, Jaylen Brown, Daniel Theis, and other players. However, they noted that the team was still at least one piece away from competing for a championship.