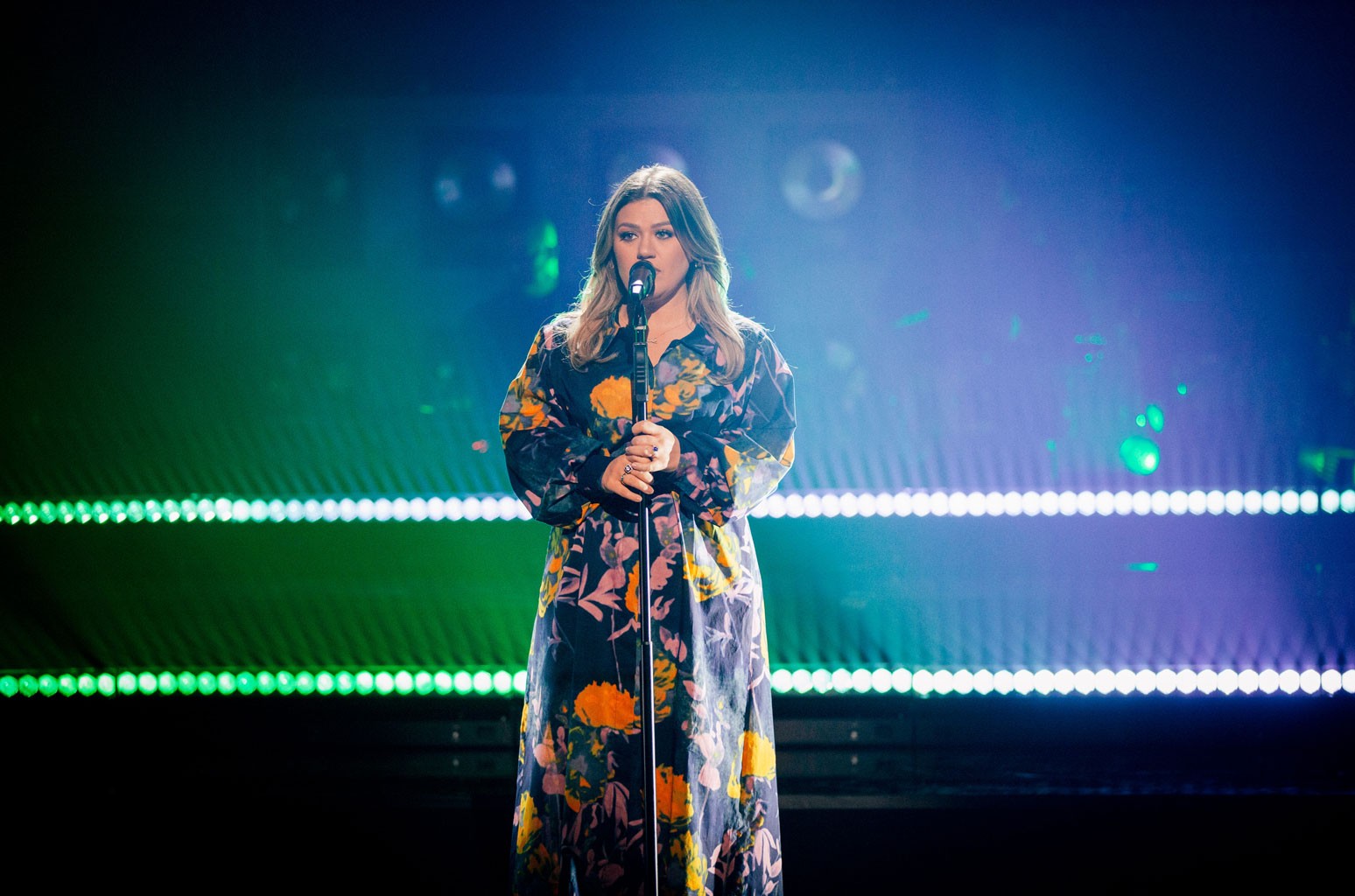 Enter his instantly iconic and subdued (for him, at least) version of the haunting song. Lambert opted for Gary Jules and Michael Andrews’s slowed down version of the tune, as it appears in 2001. Donnie darko Soundtrack: Unlike the original 1982 synth-pop, sprinkling the gloomy song with some unexpected note choices, especially its final lament. The spirited performance helped carry Lambert all the way, where he finished second to Kris Allen, and Adam has found success as a solo singer and toured with Queen in the decade since.

For Clarkson’s new take, he borrows a bit from both versions, opting for the slower tempo of the newer version, but adding some drums and heavy guitars at the end that are reminiscent of the more animated original. Clarkson, of course, won the first season of american idol in 2002, kicking off his successful music career and leading the full circle of Kellyoke covers that he performs every day on his talk show nearly 20 years later.

“Mad World” never made the Tears for Fears charts, but Jules and Andrews’s version became a radio hit, topping the Adult Alternative Airplay chart in 2004.

Check out Clarkson and Lambert’s versions of “Mad World” below: