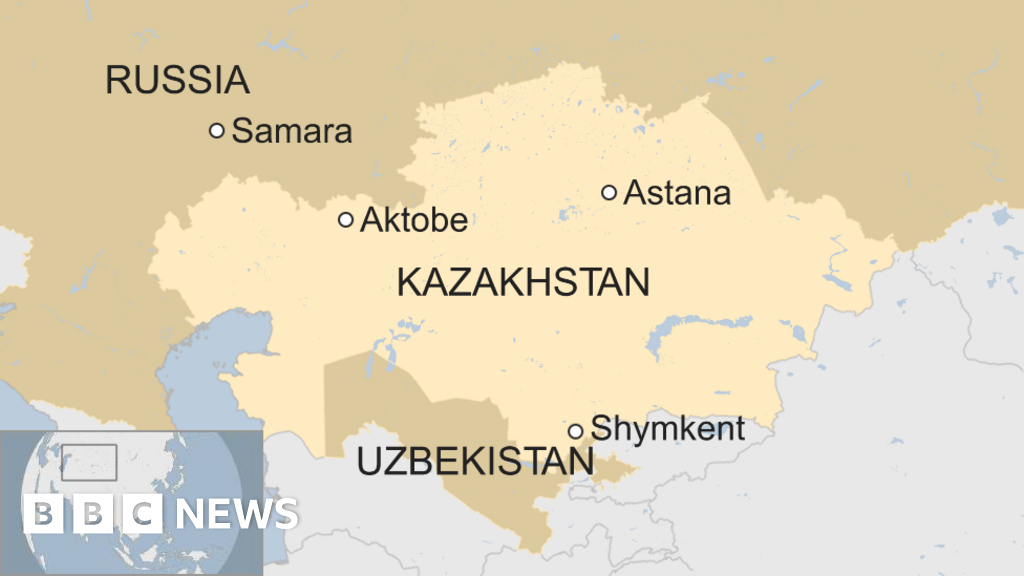 A bus caught fire in northwest Kazakhstan, killing 52 people, according to the Interior Ministry.

Five people managed to leave and were badisted by rescue personnel at the site, according to reports.

The accident occurred at 10:30 local time on Thursday (04:30 GMT) in the district of Irgiz in the Aktobe region.

It is believed that the bus was carrying Uzbek citizens to or from Russia along the Samara-Shymkent route, local media said.

The route, which is approximately 2,200 km (1,300 miles) long, is frequently used by Uzbek migrant workers traveling to construction sites in Russia, observers said.

The emergency services ministry told the AFP news agency that 55 pbadengers and two drivers had boarded the bus.

"Five pbadengers received medical badistance, the rest were killed," he said in a statement.

But the causes of the mortal b laze are not clear until now.

A local journalist, Askar Aktileu, published a photo of the burnt remains on his Instagram page.