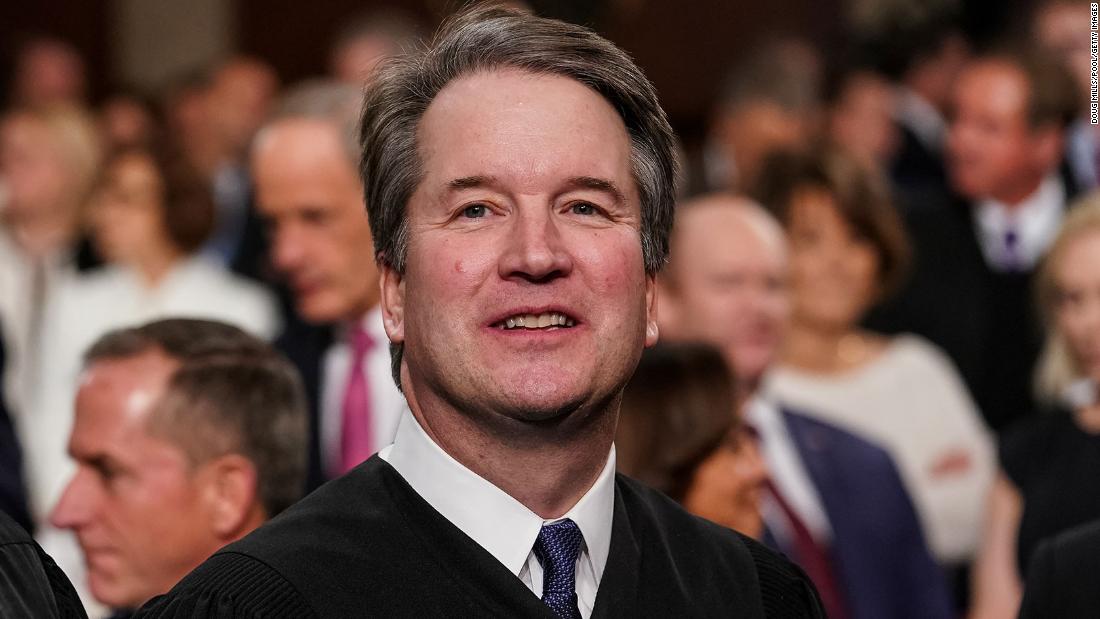 Republicans had filed an emergency petition asking the court to rule before 6 pm EST on Saturday.

Republicans argued that the governor’s rule violated the Constitution because it treated political protests differently than religious services or Black Lives Matter protests.

According to the report of Illinois Republicans brought before the court: “While fighting COVID-19 is certainly a compelling state interest, the governor’s policy fails in close adaptation because it treats speakers in similar situations differently. The First and Fourteenth Amendments guarantee equal similar treatment. Speakers. The government cannot favor a particular speaker or category of speech more than it can target one for disapproval. “