Kate Bishop is Marvel’s first new hero of the Avengers 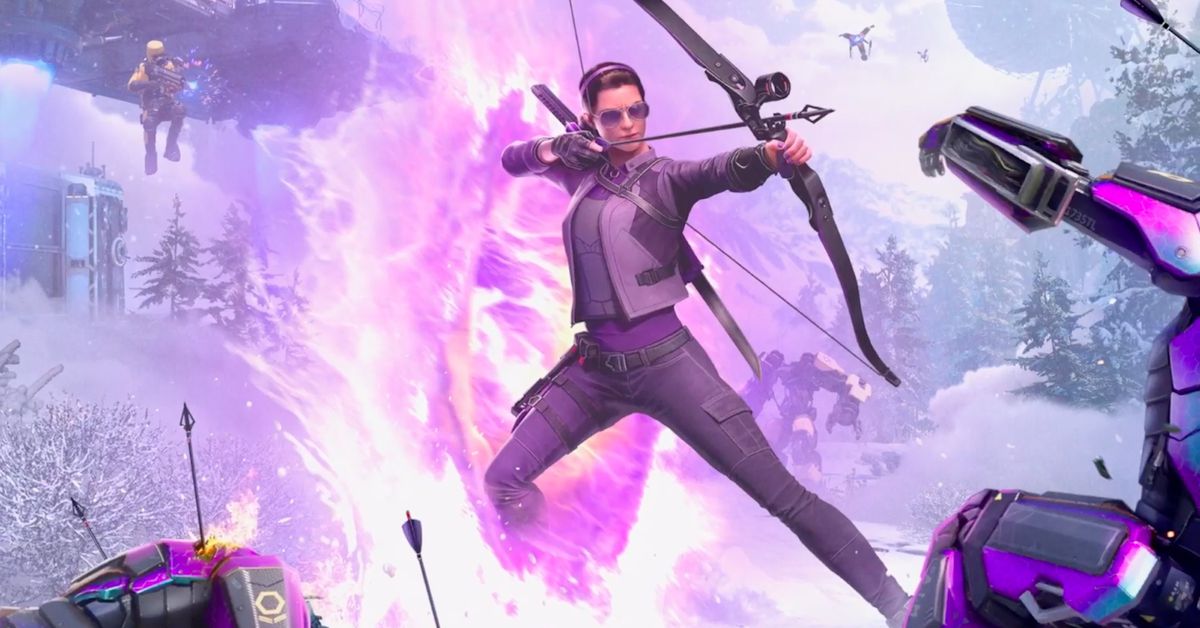 Kate Bishop and Clint Barton (original Hawkeye) share similar abilities and powers in Marvel’s world. Both are superheroes who wear bow and wear purple. According to Crystal Dynamics, Kate will have her own unique set of skills and abilities compared to the six launch heroes. But we don’t know how he’ll relate to Hawkeye, which Crystal Dynamics previously reported Marvel’s Avengers soon.

According to the game’s reviewers’ guide, a new operation called Taking AIM will appear in late October. Taking AIM is the first step in the game’s Hawkeye-focused post-launch campaign. Players will unlock Kate Bishop, who will then help players locate Clint Barton.

In November, the original Hawkeye will enter the game in the second part of the DLC. While these two heroes may be completely unique, it is more likely that they will echo each other, sharing similar powers but allowing players to place multiple hawks in the same party. We’ll probably learn more about the differences between the heroes as we get closer to the launch of Clint in November.

The latest War Table debut coincided with a moment of silence for Black Panther actor Chadwick Boseman, who passed away this weekend due to a four-year battle with colon cancer. According to Crystal Dynamics, the studio turned the stream in honor of the actor and his family.