Kanye West Hurt Kim Kardashian With His Nasty Move Before She Filed For Divorce: Report 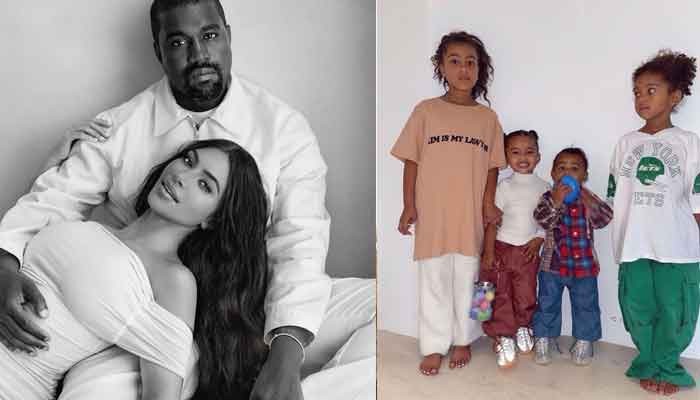 Kanye West reportedly tried to sell expensive jewelry that the rapper had bought for his wife Kim Kardashian just days before she broke off their ill-fated six-year marriage.

Kanye’s nasty move reportedly injured the ‘Keeping Up With The Kardashians’ star, who later filed for divorce from him.

A source said Sun: “In the last two weeks, Kanye tried to sell jewelry that he had bought for Kim to at least two top jewelers.”

His alleged attempt seems as if Kanye is seeking a refund for some of the ornaments he bought for the reality star in a desperate attempt not to remember the past.

“His friends knew it was all over at that point. He really wanted to stay together, but she was done,” added the source.

Kim Kardashian, who married the Grammy Award-winning rapper in 2014, is said to be seeking joint legal and physical custody of the children and Kanye is also happy with the arrangement.