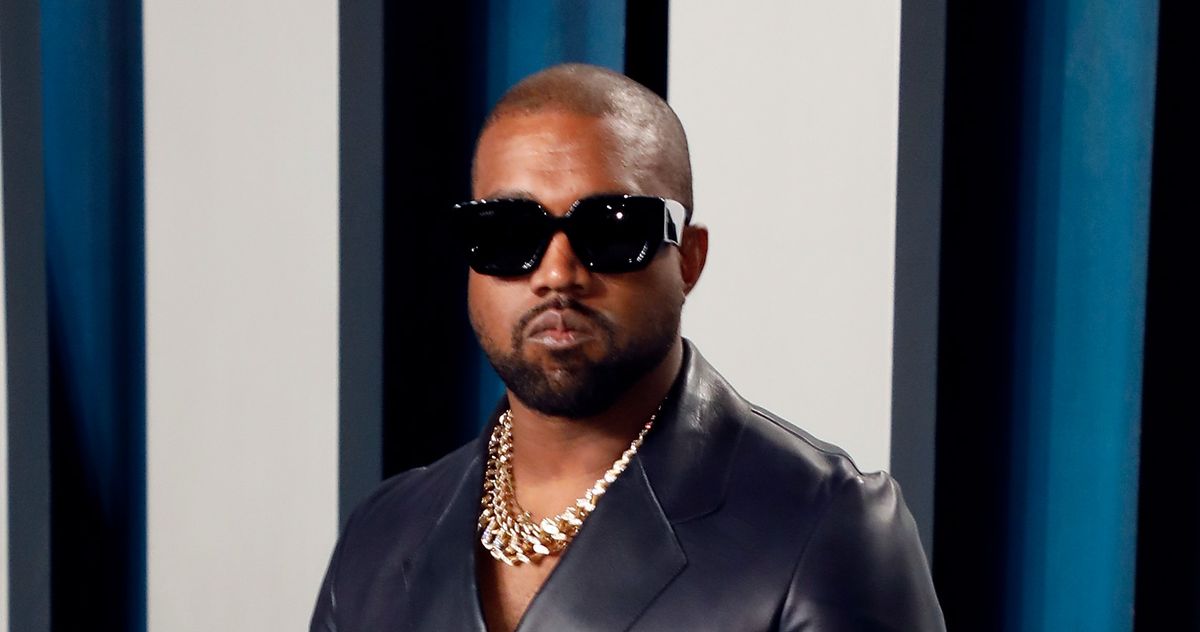 Kanye West announced on July 4 that he intends to run for President of the United States in the upcoming 2020 election, tweeting: “We must now deliver on America’s promise by trusting God, unifying our vision, and building our future. I’m running for president of the United States. “Elon Musk, West’s well-known friend who coordinates the color, tweeted in response:” You have my full support! “It is not entirely clear whether West is joking or not, but his record of Statements about a possible presidential bid indicates it could be partially serious. In 2015, at the MTV VMAs, of course, West announced that he would run for president in 2020, and last November, during a speech at the Fast Company Innovation Festival, he announced who would run in 2024. When the audience laughed at his announcement, West said, “What are you laughing at? We created so many jobs! I’m not going to run, I’m going to walk.” It seems that West has run again and, considering his nebulous relationship with the current president, perhaps he will seek the endorsement of an old friend of his.