Kansas Woman Arrested For Call From April Fools To Tell Daughter She Was Shot – Report – tech2.org 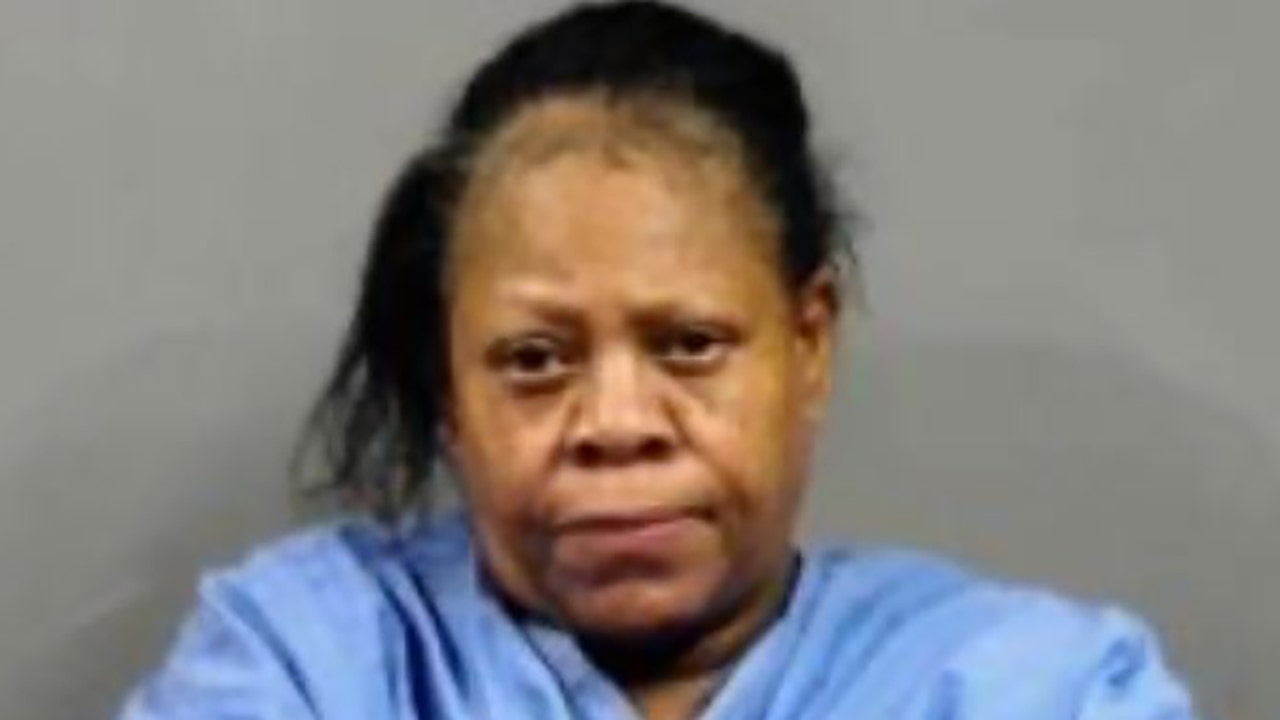 A Kansas woman was arrested last week after calling her daughter to say she had been shot in what was supposed to be an April Fools prank.

“Several police units, probably 15 to 20 officers from the Wichita Police Department, as well as the Fire Department and EMS responded to the scene,” said Wichita Police Lt. Ronald Hunt after the daughter called the 911 to report the “shooting”, unknowingly. it was a joke.

Authorities arrived, surrounded the Wichita home and blocked nearby streets. Officers with guns in hand broke down the door when no one answered, Hunt said. The house was empty.

The woman, identified as Arnthia Willis, 58, was working at the time. She was arrested Thursday on suspicion of an illegal request for emergency service assistance, police said.

“April Fools’ can be a good, funny joke in some circumstances,” but when it prompts a response from the police, “it’s not funny anymore,” Hunt said.

Another woman was arrested in Ohio last week when she texted her daughter as an April Fools joke that an active shooter was at the plant where she worked.