Kansas mother of 3 goes missing to visit family in Alabama 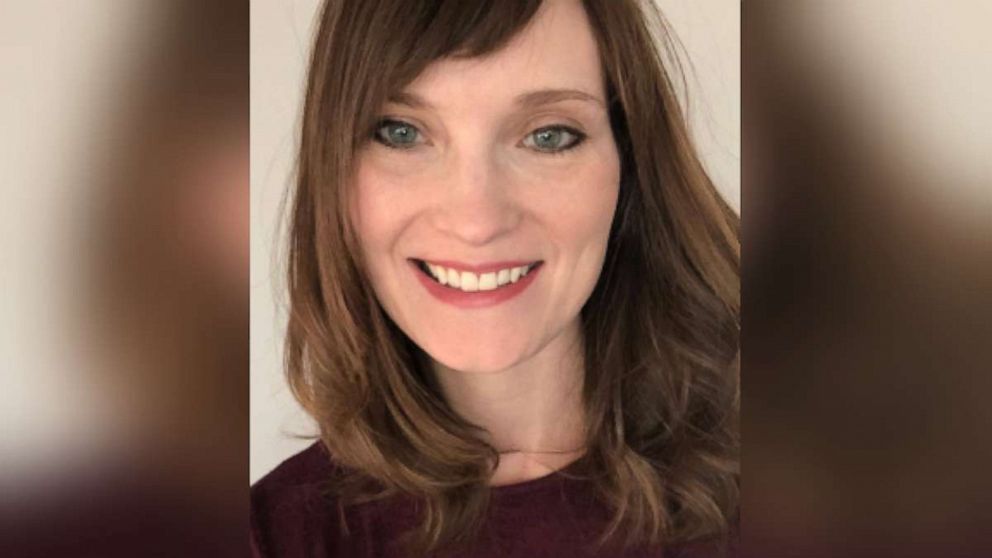 Marilane Carter, 36, last spoke to a family from Memphis, Tennessee.

A mother of three from Kansas has been missing for a week after leaving for a trip to visit the family in Alabama.

According to police, 36-year-old Marilane Carter left her home on Saturday night, August 1, from Overland Park, Kansas City, outside Kansas City. He was last seen in surveillance footage at a hotel in West Plains, Missouri last morning.

Law enforcement said Carter spoke to the family that Sunday near Memphis, Tennessee, before his phone went dead. Police confirmed his cellphone was last in the area.

Her husband Adam Carter told Kansas City ABC that his wife spent about three hours at a hotel in Missouri before leaving and that he was talking to her when her phone died. He spoke to his mother minutes later and his phone died again.

Overland Park Police said it “made statements regarding their family statements and was not heard from until later Sunday, August 2.”

Authorities did not say what was said.

“She was seeking some mental health care and did not want to go to any place in Kansas City, but she wanted to go to a place that she was familiar with,” said Adam Carter, a pastor in Kansas , Told KMBC on Saturday.

Carter said the family is searching in the area of ​​the Interstate 55 bridge over the Mississippi River in Memphis, where cellphones last saw her location. She did not use her phone or credit card since speaking to her husband and mother on Sunday evening.

“We are devastated because she has three children and they cry every night,” said Marilyn Messler, Marilyn’s mother. “They are asking for their mummy. Her husband loves her very much.”

Police said she was running a gray 2011 GMC Acadia with a Kansas license plate, 194 LFY.

Carter is about 5-foot-8 and 130 pounds with long brown hair and green eyes. Police said he was last seen wearing a green T-shirt and black yoga pants.