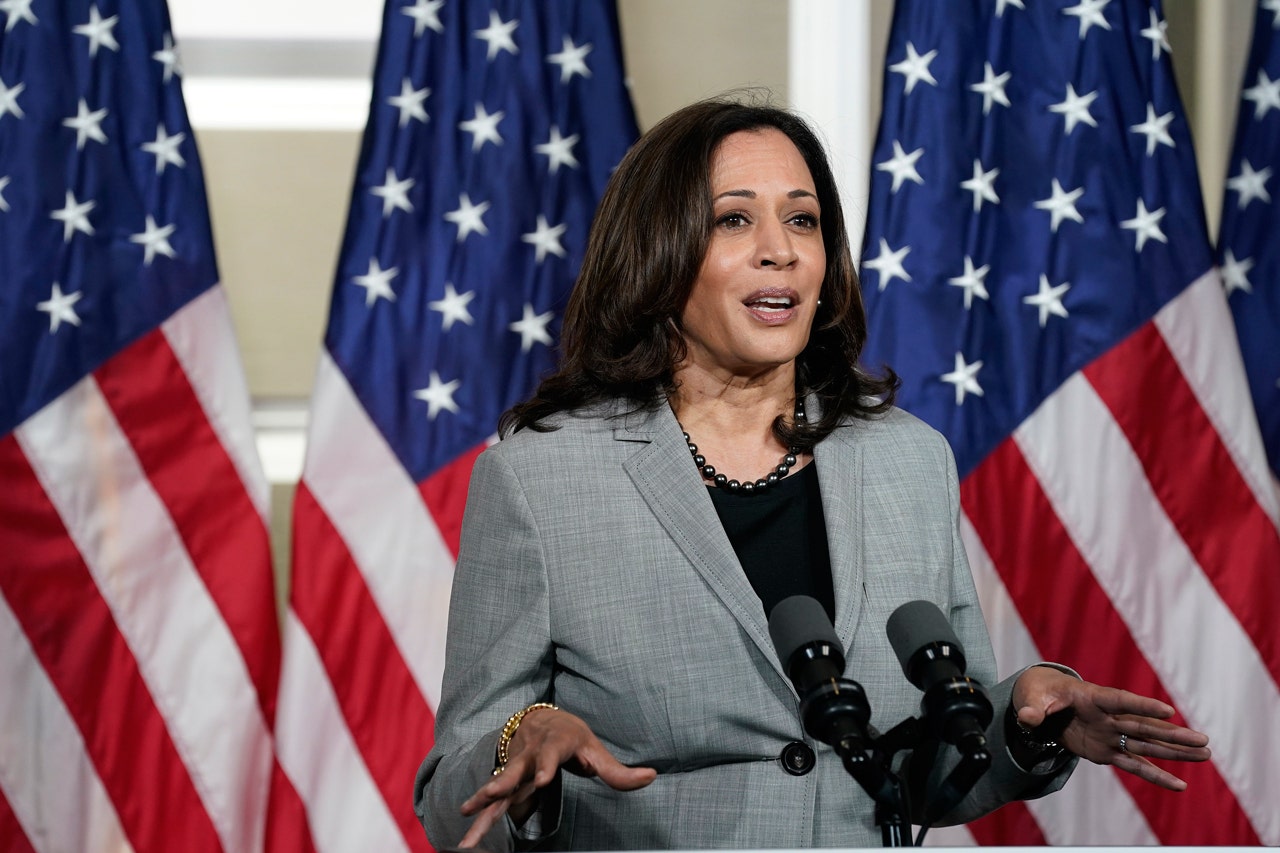 Democratic Vice Presidential candidate Kamala Harris echoed her running mate and removed a pair of questions about adding more members to the Supreme Court on Tuesday if Republicans fill a vacancy before the November 3 election.

Tells those who present themselves before the Supreme Court

“Whatever situation I take on it will become an issue,” Biden said. “The American people should speak. You should go out and vote. ”

President Trump said the former vice president did not respond, repeating President Chris Wallace’s question about if Biden would “knock the door of the court”.

Kamala suitable for green press availability: ‘What are they doing?’

Later in the evening, Harris fielded the same question on two different networks.

CBS News’ John Dickerson confronted Harris, saying Biden’s non-response sounded like a “straight up dodge” and asked why he refuses to talk about it.

CNN’s Jake Tapper also hit on the idea of ​​adding seats to the Supreme Court, asking if it was an idea he was “ready to think about”, but Biden’s running mates were once again non-committal Were devoid of

“We are 35 days away from an election … probably the most important election of our lifetimes and children’s lifetimes, and there is nothing about these 35 days that will take Joe or I,” Harris said. “The focus right now is to remind people that we have this election which is too much. We are in the middle of the election.”

Harris insisted that she wants to focus on what’s happening now and “deal with it later, later”.

Tupper then noted that Harris also “declined” to answer the question about adding seats to the Supreme Court.

The Supreme Court has nine judgments for more than 150 years, but the Constitution does not require nine. Congress sets that number and some Democrats have argued that it is necessary to expand the nation’s High Court.

Biden has long opposed the issue of court-packing, but the death of Ruth Beder Ginsburg has revived the concept of expanding the number of Supreme Court judicial judges to alter its ideological balance.